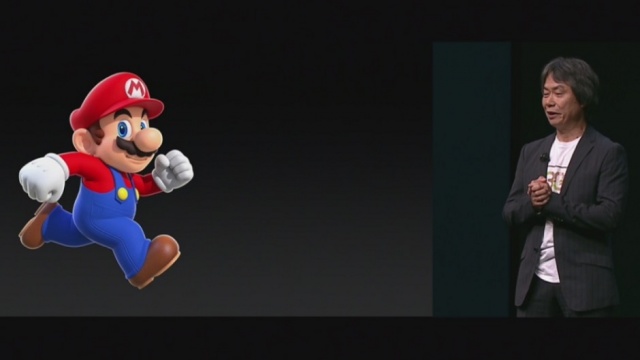 After the premiere of the new iPhone 7 and iPhone 7 Plus, the show briefly stole Nintendo, portraying the game “Super Mario Run”, which is supposed to come out for the festive season.

But while many thought that it comes to exclusivity that will have users on iOS and even some talked that it will be available only for those with a new iPhone handset, it will not be so.

The company announced that work on the development of the Android version of this game, which will be available next year, a little later than iPhone users.