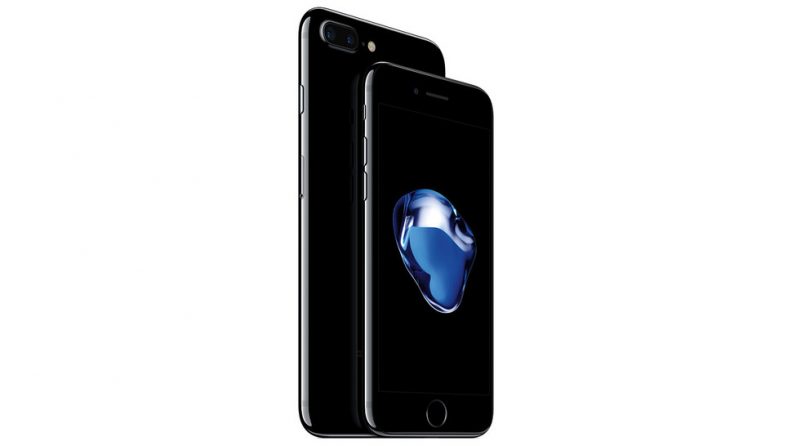 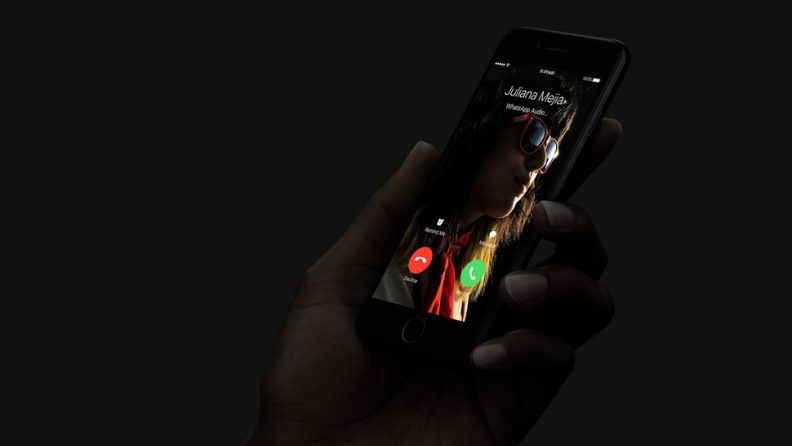 The new Iphone 7 has been launched, keeping in line with what everyone has been expecting. Here are the features of the iphone 7 and iphone 7 plus in a nutshell.

The Iphone 7 & Iphone 7 plus come to life with a new 64 bit A10 fusion chipset The cameras in two phones feature a 12 Megapixel sensor with four colour true tone flash. The IPhone 7 plus will feature dual cameras that function as one camera –having both wide and telephoto lens to get more details from each photo.

There is also a new photo mode called called portrait mode to create depth of field effect for portraits using depth mapping, which will come out as a software update to the Iphone 7 plus later this year.

The screen has been updated to Retina HD display which will be able to reproduce 25% more colour than the previous generation displays with the display sizes remaining the same at 4.7 inches on the Iphone 7 and 5.5 inch display on the 7 plus.

Both these phones will feature a non-mechanical home button with taptic feedback (force touch) which have been tried on its Macbook range. 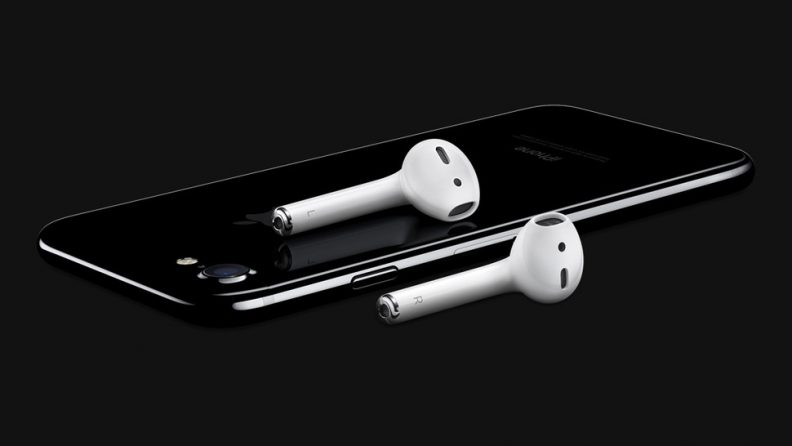 Apple also launched Wireless airpods headsets which will allow wireless audio streaming through a new W1 wireless chipset set to feature in both the airpods as well as the new beats Solo 3 headphones.

The iPhone 7 and 7 Plus are available for pre-order now, and Apple says the devices will officially be available on September 16. The company will roll out iOS 10 three days prior on September 13.

Apple is also upgrading the storage options for the iPhone SE, the iPhone 6S and 6S Plus — there’s no longer a 16GB variant. Several iPads are also getting the same treatment.