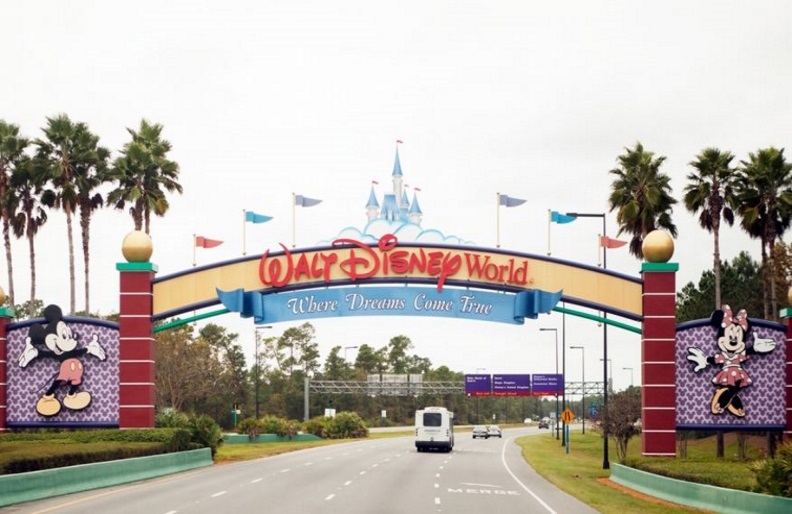 “Star Wars” lovers now have something else to get excited about this holiday season. In addition to “The Last Jedi” – the second installment in the final trilogy – slated to release December of this year, Disney will also be launching its hyper-realistic virtual reality experience near both of its parks – Downtown Disney in Anaheim and Disney Springs in Florida.

The experience, titled “Star Wars: Secrets of the Empire,” is a joint venture with Lucasfilm, ILMxLab, and The Void – a company who is pioneering “whole-body, fully immersive VR experience.”

Get the first details on a new collaboration between @ILMxLAB and @voidvr… Star Wars: Secrets of the Empire. https://t.co/L5TXFrOfLM pic.twitter.com/UYkd0aRpGe

The collaboration is aiming to bring a new kind of storytelling to the beloved franchise by creating “immersive social experiences that take visitors to new worlds.”

Disney has not released a lot of details beyond a general timeline for the upcoming interactive “Secrets of the Empire,” but The Void’s new CEO, Cliff Plumer told Business Insider that:

“[The Lucasfilm story team] spent time with us understanding our process and looking at how we go about creating our experiences, and they had a storyline in mind. It’s been a great collaboration since day one.”

The Void has described its virtual reality as “full of surprises” and “one second you’re standing on solid ground, the next you’re stepping deep into darkness, looking at unimaginable beauty – or fending off danger in another realm.”

The Void has created other fully immersive experiences before. Its previous work including a “Ghostbusters Dimension” where people would wear virtual reality headsets and then walk around an area that was set up with tables and walls – reflecting the layout of the area the users were experiencing in the game. Those who visited the “Dimension” said The Void used fans to recreate wind experienced in the game.

Though there is limited information about the new offering from Disney, The Void and Disney promise to create a “first-of-its-kind experience” for the park.

This article was originally published by FoxNews. Read the original article.