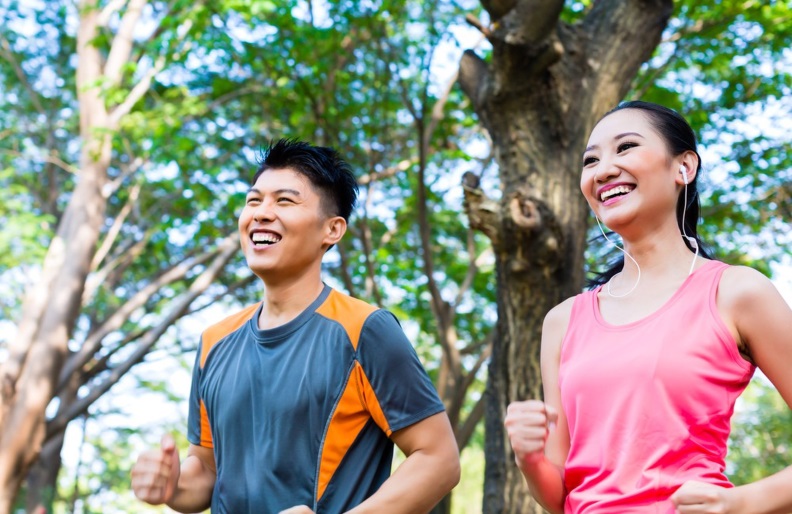 WASHINGTON — Can you really stay friends with an ex? It depends on why you want to continue the relationship, a new study finds.

Staying friends with an ex is a “very pervasive phenomenon,” said lead study author Rebecca Griffith, a master’s student in psychology at the University of Kansas. Indeed, previous research suggests that about 60 percent of people maintain a friendship after a breakup, Griffith said.

But these friendships aren’t always successful.

The researchers found that are four main reasons that someone stays friends with an ex after a breakup, said Griffith, who presented the study here on Aug. 4 at the American Psychological Association’s annual meeting.

The first reason is security, Griffith told Live Science. This could mean that a person stays friends with an ex because he or she doesn’t want to lose the ex’s emotional support, advice or trust.

The second reason is that it’s practical to maintain a friendship: Perhaps there are financial reasons to stay friends, or children may be involved, Griffith said.

Third, there’s civility. A person may want to be polite and not hurt the other persons’ feelings, Griffith said.

Finally, some people may still have romantic feelings for an ex.

The researchers found that the reason people choose to remain friends is associated with how long the friendship will last and how positive it will be.

People who stayed friends for practical and civility reasons fared the best, the study found. These friendships lasted long and were considered to be positive, Griffith said. (A positive relationship meant that the friendship made a person feel secure and happy, and a negative relationship meant the person had negative feelings including depression, jealously or a broken heart.)

When people remained friends for reasons related to security, the resulting friendships tended to be positive, the study found. However, security reasons weren’t associated with whether the friendship lasted for a long or short period of time.

As for unresolved romantic desires, this reason was associated with more negative feelings, but “paradoxically,” longer friendships, Griffith said. In other words, “even though you’re not reaping any benefits from the friendship, you tend to stay in [it] longer,” she said.

The findings were published online in June in the journal Personal Relationships.