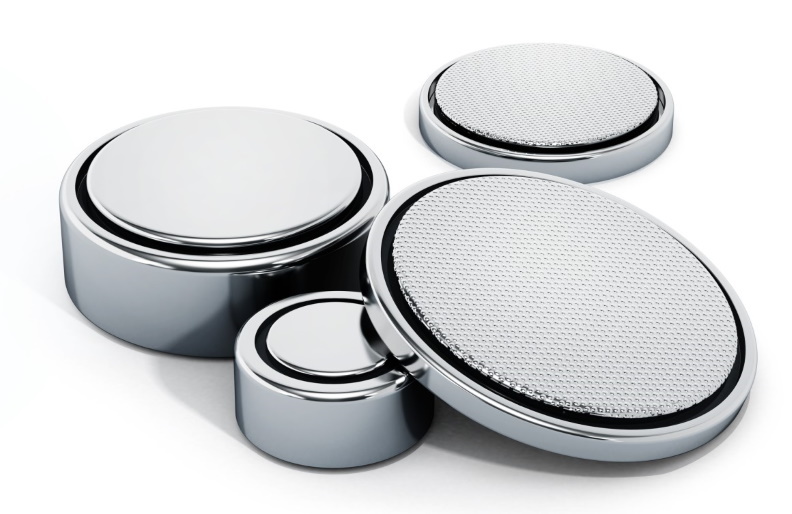 Dr. Fangfang Chen and Dr. Xiaoen Wang from Deakin’s Institute for Frontier Materials claim to have made a breakthrough with “the first clear and useful example of liquid-free and efficient transportation of lithium-ion in the scientific community.”

The new technology uses a solid polymer material, weakly bonded to the lithium-ion, to replace the volatile liquid solvents typically used as electrolytes in current battery cells. The liquid electrolyte is the part of the system that becomes flammable during the kinds of infamous battery fires Samsung would rather forget. “If industry implements our findings I see a future where battery reliant devices can be safely packed in airplane baggage, for example, or where electric cars don’t pose a fire risk for occupants or emergency services like they currently do,” Dr. Chen said in a press release.

In addition to making batteries safer, the team believes this solid polymer electrolyte will finally allow batteries to work with a lithium metal anode. That would be big news in the battery world, where the lithium anode has been recently described in Trends in Chemistry as “critical to break the energy-density bottleneck of current Li-ion chemistry” – the bottleneck that’s stopping electric vehicles, aircraft, and portable electronics from developing at the pace they should be.

Dr. Wang says this could be a way to double the energy density of lithium batteries, which, in commercial settings, are currently peaking at around 250 Wh/kg (in Tesla’s Model 3 battery pack). Getting that up toward 500 Wh/kg would allow massively extended ranges, or smaller, cheaper and vastly lighter battery packs. It’s not the 10X jump everyone seems to believe is coming down the pipeline, but it would be very significant.

The Deakin team says it has only used existing commercial polymers in the new process, meaning that industrial production should proceed with “little difficulty.” At this stage, it’s been tested in a coin cell battery, about the size of a watch battery, but the team is now moving on to building the kind of pouch cell that would be used in a mobile phone, and once that’s up and running, they’ll be looking for commercial partners to get these solid-state cells out onto the market.

The full study is available in the peer-reviewed Joule journal.