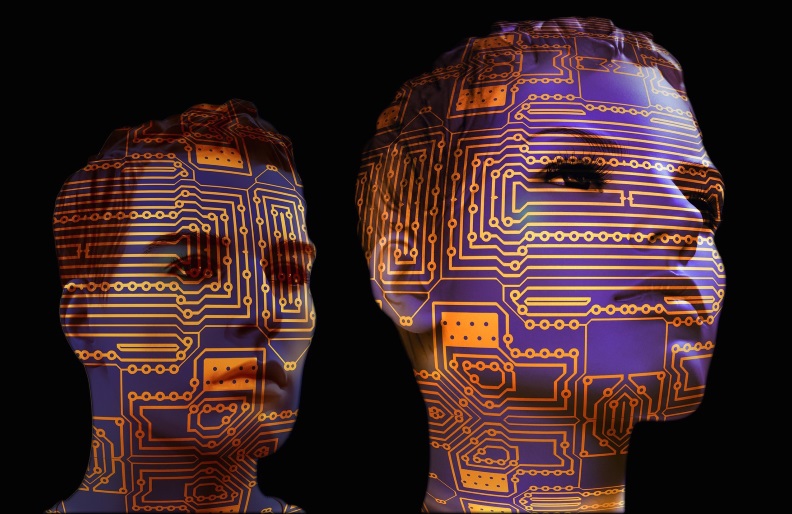 The field of artificial intelligence is historically known for overpromising — decades of hyped results followed by harsh corrections in funding and expectations as researchers crash into major technological roadblocks. This time is different.

The past five years have seen a proper AI revolution, with big data and exponential advances in computer hardware making machine learning algorithms really useful on a really big scale.

The most lucrative applications are in digital ad targeting, but consumers are also benefiting from better search results, better recommendations on platforms like YouTube and Spotify, better traffic predictions, and voice assistants with near-perfect speech recognition. You can take a photo of a street sign in a foreign language and Google’s Translate app will instantly provide a translation. The future is here.

These advances have uprooted our assumptions about what computers can and cannot do. If they can learn from data, isn’t it just a matter of time before they surpass human performance on everything? Will we all lose our jobs? What if they turn on us?!

That conversation has ventured far beyond the state of the art. Not only are we a long way from general artificial intelligence, but there’s no clear path to that goal right now. Today’s slick AI applications are powered by a massive amount of custom engineering and data preparation in order to accomplish a single task. These algorithms are less an “artificial intelligence” than they are a powerful tool.

What areas of intelligence if any is AI better than humans?

A.I is better at humans in areas which can be highly formalized and computational power is important. Games are one big area.

At the current rate where will it be in 10 years?

Hard to say. It depends what kind of breakthroughs are made and how hard the challenges turn out to be. It also matters if processors keep improving or hit a barrier (possibly caused by the size of atoms making it hard to shrink transistors).