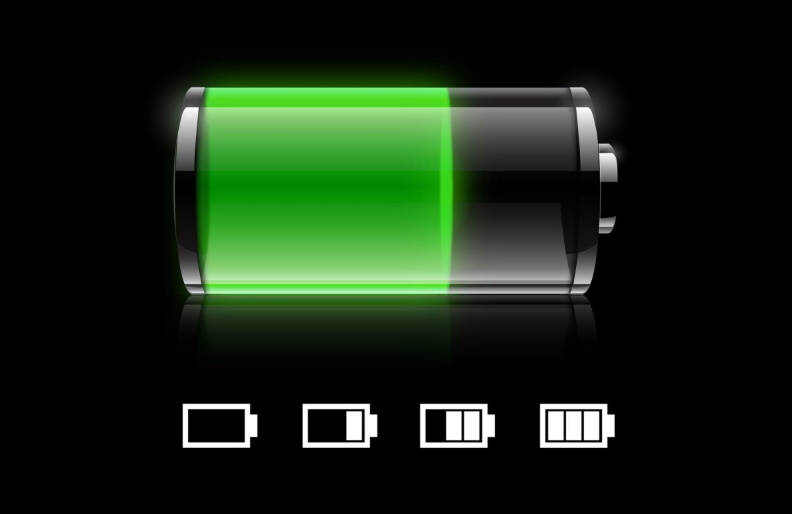 At 50 percent smaller by volume than a typical lithium-ion battery, Samsung’s prototype solid-state pouch cells could enable 500-mile electric car ranges and cycle lives over 1,000 charges in a much safer package.

The drive towards solid-state is one of the key fronts in the battle to break through to the next generation of batteries that will power our vehicles, aircraft, devices, and homes in the coming decades provided the coronavirus doesn’t send us back to using sharp rocks as tools.

Where current-gen lithium-ion batteries use liquid electrolytes, in which lithium ions float back and forth between the cathode and anode every time you charge or discharge the battery, solid-state batteries use a congealed solid that passes charges back and forth.

Eliminating the liquid electrolyte not only allows for much more dense and compact batteries with much higher capacity by volume, but it also deals with heat much better. Solid-state batteries will thus require less heat evacuation equipment, meaning even less weight and bulk for an electric car to carry around, and a longer lifespan. They also don’t explode or catch fire, which is a rare but deal-breaking issue with current technology.

One of the key problems thus far has been dendrite formation. Yes, that old chestnut. Lithium-metal anodes such as those typically used tend to start building up little deposits of metal over many cycles, which can form stalagmite-like protrusions that eventually push through to the point where they can begin to short out the battery and reduce its life. There are naturally also safety implications.

Prototype pouch cells were tested at more than 900 Wh per liter, about double the density of typical liquid electrolyte cells, with a Coulombic efficiency over 99.8 percent – that is, the cells discharge 99.8 percent of the energy they’re charged with. Cycle life is estimated to be over 1,000 cycles, which might sound like it’s not a lot, but the team say this design would allow for 500-mile (800-km) battery packs, and thus a thousand charge cycles could represent as much as 500,000 miles (800,000 km) of driving if managed carefully – more than you’d expect from most engines.

Samsung is one of the world’s best-established battery manufacturers and is certainly in a good position to start rolling next-gen batteries out in bulk if it believes they nail the brief. For now, the team says it plans to continue refining the designs, as well as the manufacturing technologies that need to be put in place to get them moving in bulk.

The price will, of course, be a huge factor in the success of any coming battery technology, as battery prices still account for a large percentage of the price of an EV. And this study says nothing of power density, which will affect both the performance of the cars involved and their ability to charge quickly. Mind you, the fact that they should deal with heat so well would lead us to believe that high charge rates might be possible without damaging or deteriorating the battery.

The research was published in Nature Energy.