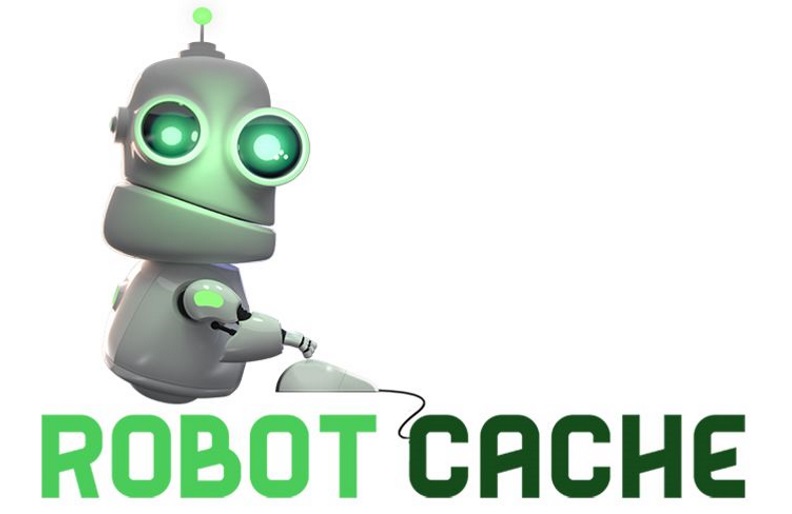 Look out Steam, there’s a new digital storefront coming to town. Called Robot Cache, the service states that its users will be able to purchase games just like on any other digital store. But it sets itself apart by stating that they’ll also be able to sell these games on when they’re finished with them.

This is apparently all down to the use of blockchain technology. By using it, Robot Cache will be a decentralised service with significantly lower operating costs and reduced fees for developers and publishers.

Founded by InXile Entertainment CEO Brian Fargo, Robot Cache will allow publishers and developers to keep up to 95% of their sales, which is a good chunk more than Steam and GOG, both of which currently take a 30% cut.

That’s pretty good for those selling their games on the service, but what about customers? Well, they get the benefit of being able to sell on any games they’ve purchased from the store when they’re finished with them.

There is a caveat – any payment received for re-sold games will come in the form of Robot Cache’s own new cryptocurrency called Iron. Iron can then be exchanged for cash or used to purchase new games on the site. Robot Cache states that it’ll also be possible to earn Iron though mining as well as selling old games.

Though the use of blockchain and cryptocurrency could seem like an attempt to seize on the big buzzwords of the moment, they are essential for creating a trustworthy resale economy. It’s the security and record-keeping of blockchain that makes it possible for Robot Cache to ensure no unauthorised duplicates of games are being sold.

To put developer minds even more at ease, Robot Cache will also allow them to set the resale prices for games and take 70% of the resale proceeds. 25% will go to the player.

When it launched in the second quarter of this year, Robot Cache says it will be a “full-featured and live platform” offering “the latest and greatest video games.”

Robot Cache is certainly a unique and ambitious proposal and it knows it – the official site mentions disruption a disruptive number of times. Whether or not it will be able to compete with heavyweight services like Steam or GOG, however, is hard to determine.

There are certainly benefits to blockchain for developers, publishers and players alike but embracing a technology that many are still struggling to grasp is a risky move. There’s also the matter of how the store will look and how featured games will be curated to take into account.

We’ll have to wait until Robot Cache launches later this year to get a better idea of how it will work. In the meantime, it’s possible to visit the official Robot Cache site to find out more about its cryptocurrency and plans surrounding it.