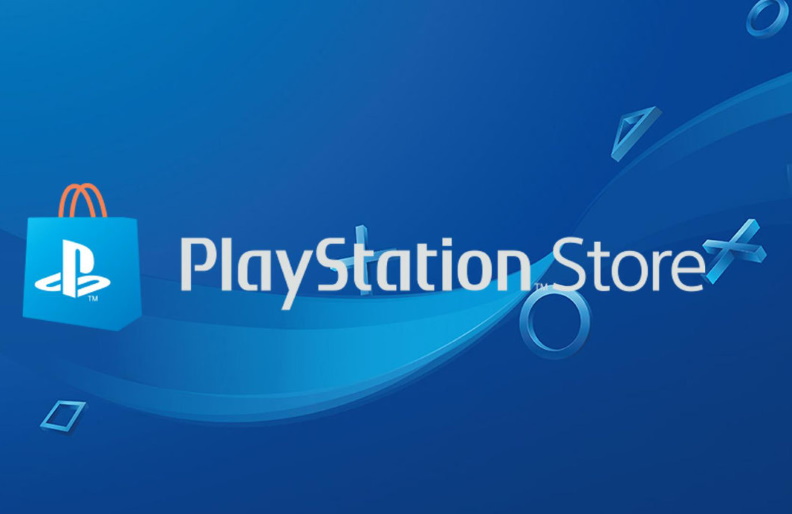 PlayStation Plus & Now games are finally purchasable outside of a subscription, solving a longstanding problem for Sony fans once and for all.

Subscribers to PlayStation Plus and PlayStation Now will finally be able to purchase games they’ve previously acquired for free through their subscriptions. Dating back to the PlayStation 3 era, PlayStation Plus has given out upwards of 650 free games for all of Sony’s consoles since 2010. Xbox introduced Games With Gold in 2013 to compete with the program, and both subscriptions carried over into the next generation. Players on both sides built up massive collections, but Microsoft’s experience with Xbox Live and networking, in general, saw them jump ahead even if they were the second to the party.

Once the current generation started in earnest, a problem arose with Sony’s subscription that hadn’t been evident before. Xbox 360 Games with Gold redemptions were full purchases that could be played outside of a subscription. Xbox One titles and all PS+ games are tied into the user continuing their subscription. On the Xbox side of things, players had the option to buy the game outright if they wished, but Sony’s system never allowed this. Once it was tied to PlayStation Plus, it was impossible to play the game outside of the subscription, even if a player were to buy a bundle that the game was included in.

According to user Sh3Si and other players looking into the situation on Reddit, Sony has finally rectified this error. Store pages on PSN now show three different options for games that support PlayStation Plus. The third option is PlayStation Now, Sony’s game streaming service that posed similar issues to PlayStation Plus games for players who subscribed to that service. Now, if someone were so inclined, they could pay three times to access the same game. Or, in a more likely scenario, they could purchase or gift a game that they have access to through other means.

[Image] You can now buy games claimed through PS Plus or available on PS Now while having an active subscription. The store seems to recognize the 3 different licenses. from PS4

Much like Microsoft tweaking their Xbox store before the launch of Xbox Series X, it seems that Sony is cleaning up its shop before the next generations of consoles are set to debut. It’s worth noting that, according to tests conducted by TwistedVoxel, the web version of the PlayStation Store doesn’t yet support these changes, but the console is fully equipped. It’s likely that it will be rolled out to the web eventually, but be sure to save any gift purchases of Fall Guys for the console after activating the game on PlayStation Plus.

Sony’s PSN services have always trailed behind Xbox Live in many ways, and it’s arguably not until recently that they’ve had a competitive product to Microsoft’s offering. While PlayStation kills it in the games department, Microsoft is ahead of the ball in customer experience, and the rise of Game Pass and Xbox Cloud Gaming looks to continue that trend. Players don’t know the full story about either console at the time of writing, so anything is possible, but it would be a surprise to see Sony spring ahead in this arena. Almost as much of a surprise as Epic Games adding a shopping cart to their PC storefront.