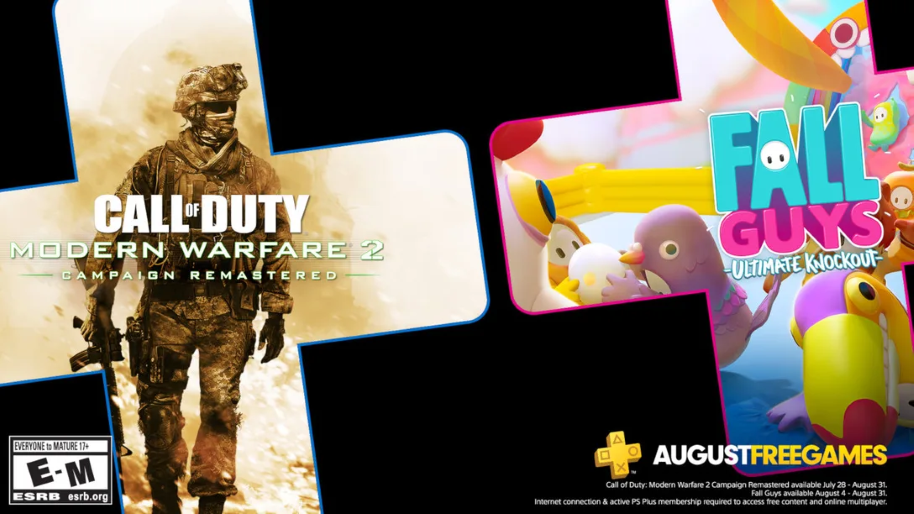 Let’s take a closer look at both titles. 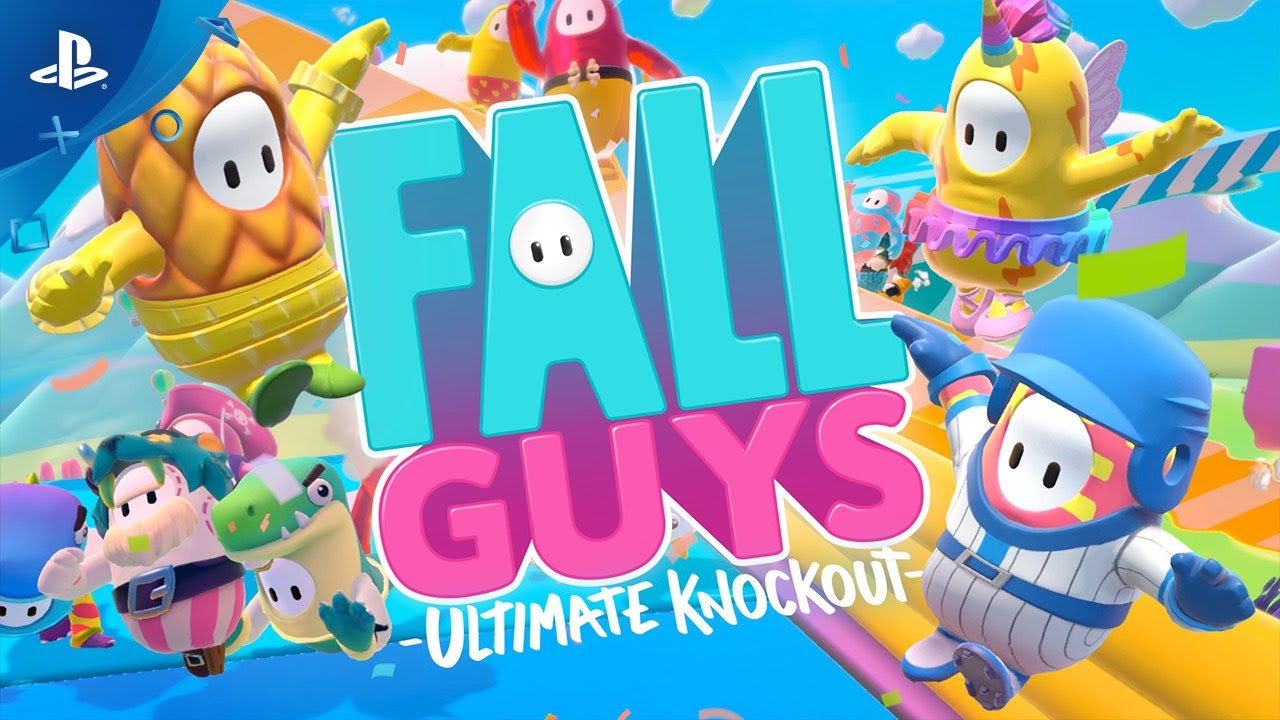 Survive a series of hilarious challenges until one victor remains in this colorful 60-person online multiplayer party game*! Test your mettle in brutal free-for-alls or co-op challenges where only the winning team advances to the next round. Bend, bounce and bash your way through hilarious physics-based obstacles, from smashing through doors to balancing on massive see-saws, to racing up mountains riddled with traps. Add a touch of style to your Fall Guy by customizing them with everything from classy pineapple couture to flattering prehistoric fashion.

Following immediately on from the dramatic events of Call of Duty 4: Modern Warfare, Call of Duty Modern Warfare 2 Campaign Remastered immerses you in a gripping, action-driven adventure in which you must face off against a deadly new threat hellbent on bringing the world to the brink of collapse. The single-player campaign has been fully remastered with improved textures, animations, physically based rendering, high-dynamic range lighting, and much more. Rediscover classic missions like Cliffhanger, The Gulag, and Whiskey Hotel as you once again join Soap, Price, Ghost, and the rest of Task Force 141 in a globe-spanning fight to restore order to the world. Underwater Demo Team Classic Ghost Bundle not included.

Can’t wait to play it? Good news: the game will be available to download tomorrow, Tuesday, July 28 until Monday, August 31.

Another free online multiplayer weekend is coming to PS4 next month, starting Saturday August 8 at 12:01 am through Sunday, August 9 at 11:59 pm local time.

Last chance to pick up July’s PS Plus games

And remember, you’ve still got time to download this month’s PS Plus games. Become a legend on the court with NBA2K20, take on another challenging adventure as Lara Croft in Rise of the Tomb Raider: 20 Year Celebration, and solve a gripping murder mystery in cinematic thriller Erica. These games will be available until Monday, August 3.

*Internet connection and PS Plus membership required for online multiplayer.

This article was originally published by Playstation.