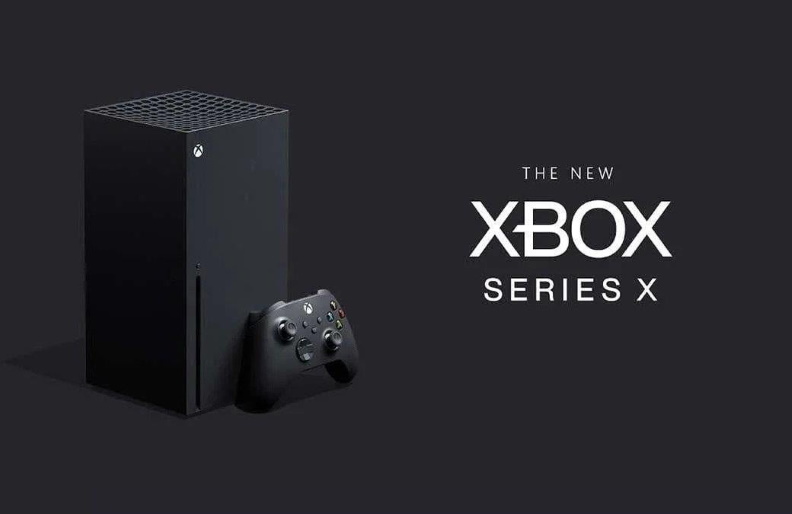 Coinciding with news that Halo Infinite has been delayed, Microsoft has narrowed down the release window for its next-gen console. The Xbox Series X will be released sometime this November, according to a blog post on the Xbox Wire. That means it’s not being delayed in order to coincide with the launch of the new Halo, which was set to be the big first-party launch game for Xbox.

A specific Xbox Series X release date within November was not set, so we’ll need to continue to wait on both that and the other big question mark–the Xbox Series X’s price. The release window was confirmed as part of the aforementioned blog post that shares highlights regarding the Xbox Series X and tries to reassure fans about the launch, given the system will now debut without a new Halo game as expected. The timing of the post is somewhat conspicuous, coming immediately on the heels of Infinite’s delay.

Microsoft promises that even with Infinite pushed to 2021, there will be “thousands of games to play, spanning four generations, when Xbox Series X launches globally this November and over 100 optimized for Xbox Series X titles, built to take full advantage of our most powerful console, are planned for this year.”

There’s no other new information in the post. It reiterates the benefits of playing existing games on Xbox Series X, the techniques being used to improve those games through backward compatibility (including the addition of HDR), and Xbox Game Pass. In advance of Xbox Series X’s launch, Xbox Game Pass Ultimate members will get access to xCloud, allowing them to stream games to their mobile device–although iOS won’t be supported, at least initially.

Unsurprisingly, there’s no mention of the Xbox Series S, the name of which was confirmed as part of a recent leak, with Xbox Series X controllers going on sale early. Series S is what’s been previously known as Lockhart–an alternate next-gen Xbox that reportedly is intended for sub-4K gaming that can be sold at a lower price than what Series X ends up coming in at.

For now, Xbox Series X remains the lone confirmed next-gen model from Microsoft. It packs the expected improved hardware for enhanced visuals and framerates up to 120fps, as well as a solid-state drive that allows for dramatically improved load times–one of the key features being touted by both Microsoft and Sony with PS5. Quick Resume is also touted, allowing players to jump between multiple games with minimal delay.