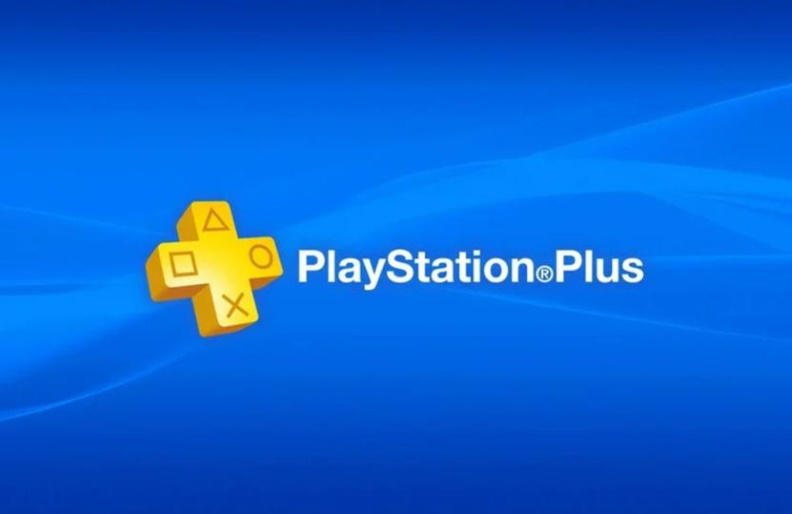 July is a bit of a strange month when it comes to the timing of PlayStation Plus’s free games. Normally these things are announced on the last Wednesday of the month, but because this month ends on a Tuesday, things could be a bit wonky. Sony went hard on free games for June, dropping Star Wars Battlefront 2 and Call of Duty: WW2, continuing a fairly solid spate of offerings so far in 2020, and that puts the pressure on July. It’s also the 10th anniversary of the service, so we could get some big stuff to mark the occasion.

Currently, people are expecting Sony to announce these games on July 1 and release them the following week, but that could always change. Right now, it’s a time for leaks, rumors, and speculation. I haven’t seen any leaks yet, credible or otherwise, but we could see some soon.

To start with, I wouldn’t expect to see Horizon: Zero Dawn or Spider-Man anytime soon. These are frequently requested, but the recent announcement of Horizon: Forbidden West and Spider-Man Miles Morales for PS5 means that Sony would be much more likely to deploy those games closer to their sequel launches.

Along the same lines of thinking there would be Crash Bandicoot: Nsane Trilogy, however, which I would say is a possibility this month. Activision just announced Crash Bandicoot: Out of Time, and I wouldn’t be shocked to see Sony deploy Nsane Trilogy as a way of getting younger gamers acquainted with a franchise that peaked in popularity back in the PS1 era. The new game isn’t out until October, however, so we could still see that later.

We could also see Gran Turismo Sport, another current-gen title that could be used to build hype for next-gen.

I’ve also seen some folks talking about Dark Souls Remastered, which would naturally tie into the recent announcement of Demon’s Souls Remastered. This hits a sort of sweet spot that feels like a comfortable PS+ offering: well-known, very popular, maybe not a giant money maker just at this moment—you could also swap out other Dark Souls games in there. The same goes for No Man’s Sky, a one-time PlayStation exclusive that’s recovered from a dismal launch to become one of the biggest comeback stories in the business, right up there with Rainbow Six: Siege. 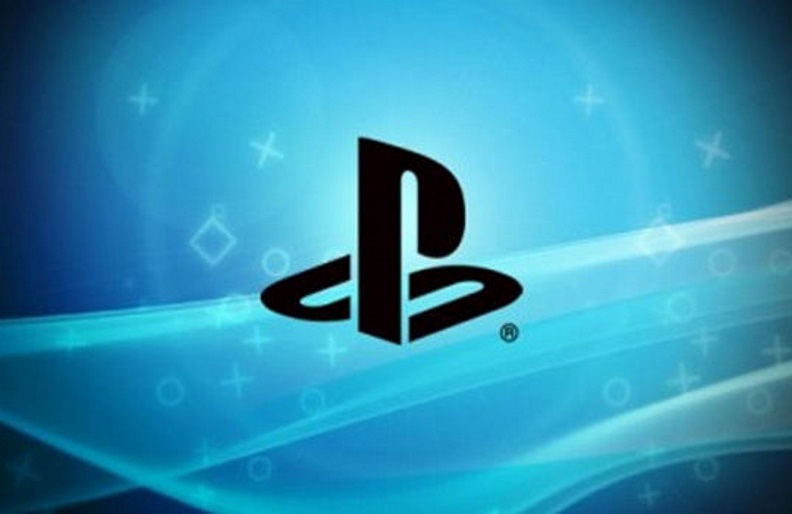 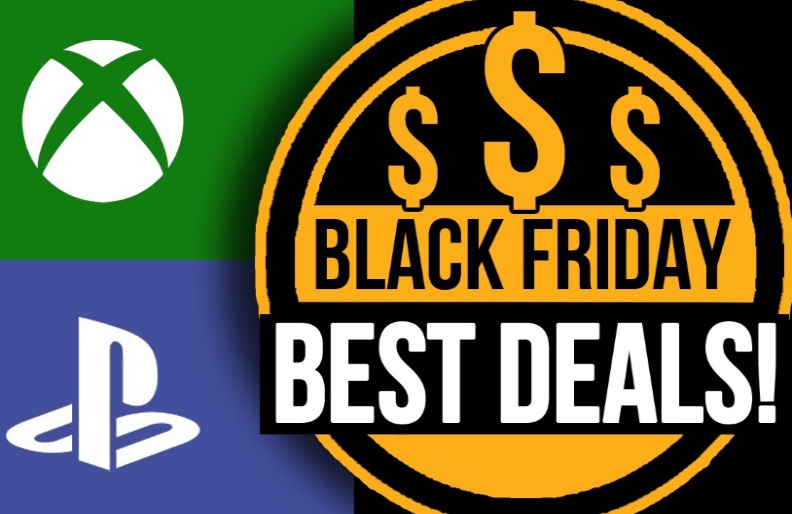 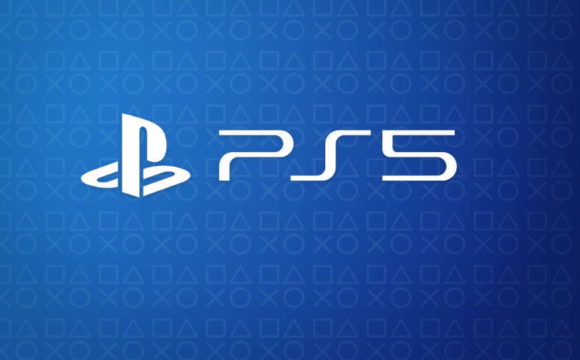 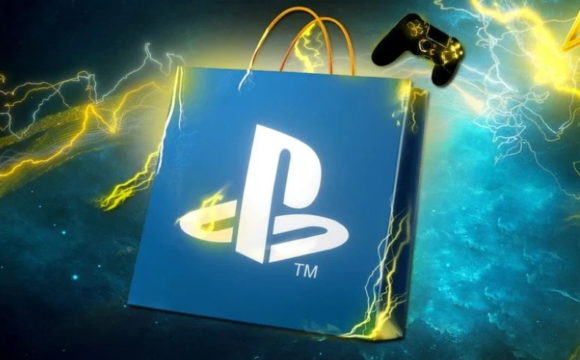 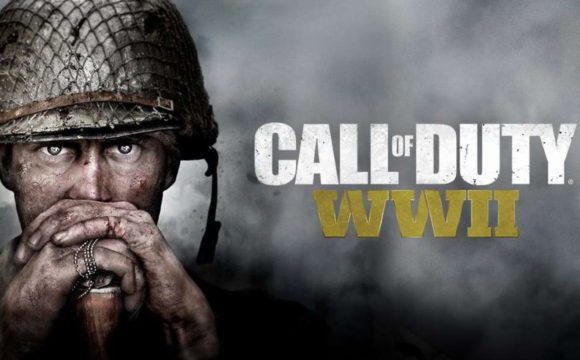 PS Plus Games for June 2020: Call of Duty: WWII Available for Free Download