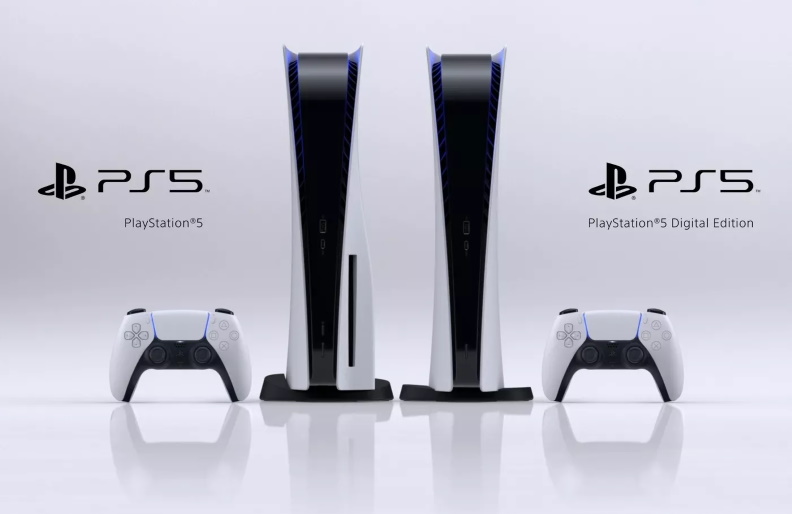 While a release date and price for the PlayStation 5 remains unknown, despite Microsoft revealing the same information for the Xbox Series S and Series X just this week, the box contents for Sony’s next-gen console has apparently been revealed.

According to Niko Partners’ senior analyst Daniel Ahmad, the boxes for both the Digital and Standard editions of the PlayStation 5 feature the same things. Alongside the console and wireless DualSense controller, you get the attachable base, an AC power cord, HDMI cable, and more. Both systems come with a pre-installed copy of SIE Japan Studio Asobi Team’s 3D platformer Astro’s Playroom.

Ahmad points out that this list of items featured in the boxes of the PlayStation 5 comes from a Hong Kong distributor, likely meaning that it’s region-specific. Still, it’s likely that any PlayStation 5 box in any region will, at least, have the controller, HDMI cable, AC power cord, and other necessary components. The base included in the list also means you’ll be able to turn the console on its side out of the box. The PS4 required the stand as a separate purchase in order to place the console vertically.


When the PlayStation 5 releases may be a mystery for the time being, but a lot of other information about the console–such as its specs and games–has been revealed. We’ve rounded everything we know about Sony’s next-gen console, including speculation on when it might launch. And check out our PlayStation 5 preorder guide to learn about how to be notified when the console drops.