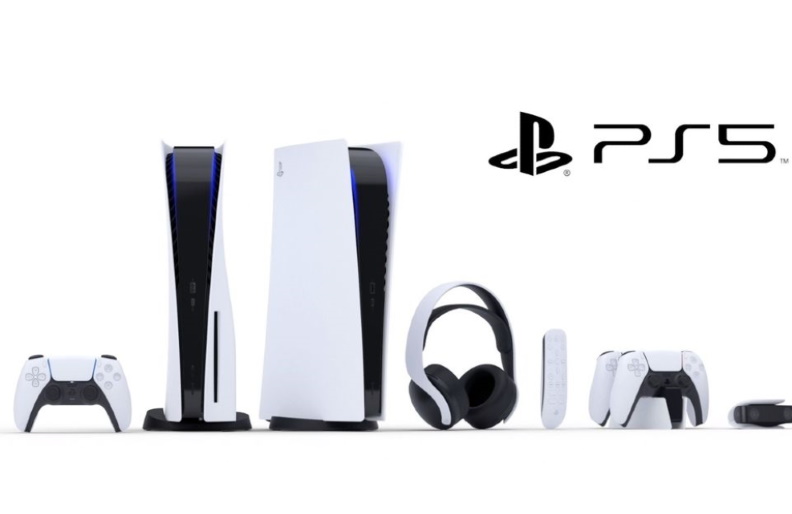 An internet post suggests that the PlayStation 5 may not have a simultaneous release date worldwide as originally thought.

As the year draws closer to the holiday season, players are growing more restless and uneasy when it comes to the next generation of consoles. Currently, neither PlayStation nor Xbox has announced the prices or exact release dates for the PS5 or Xbox Series X. And when it comes to releasing dates, a post on Reddit seems to point to the fact that the PlayStation 5 might not release simultaneously worldwide like previously anticipated.

Recently, PlayStation sent out an email to its users announcing that it was taking registrations for PS5 pre-orders. While the consoles will still be available to pre-order on a first-come-first-served basis, this registration process essentially will allow players to put their names in line to be the first to get one of the systems.

However, it seems that not all players will get their consoles at the same time. According to Reddit user Kgarvey, the official Call of Duty: Black Ops Cold War website seems to imply that the PS5 will release later in countries outside of the United States and Canada. The site states, “The PlayStation 5 version of Call of Duty: Black Ops Cold War is scheduled for release Holiday 2020 in the U.S. and Canada, and in late 2020 for the rest of the world.” 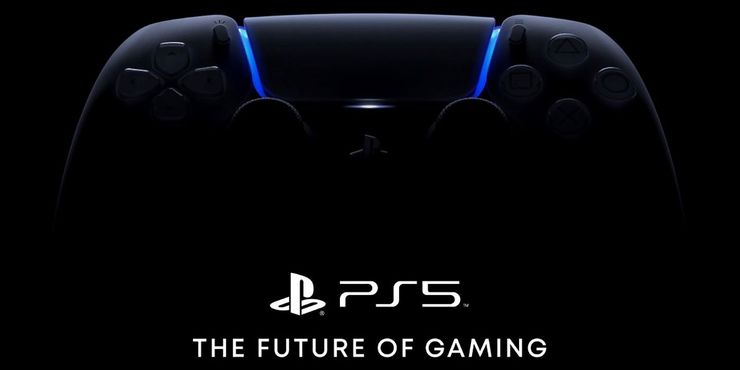 This could prove to be a major concern for those hoping that the console would release simultaneously worldwide like Sony Interactive Entertainment’s CEO, Jim Ryan, had previously stated. However, if this information is accurate, it’s nice to know that the PS5 will still be releasing this year rather than being pushed altogether to 2021.

It’s worth noting that this information could solely be referring to Call of Duty: Black Ops Cold War‘s release rather than the PlayStation 5 as a whole. Call of Duty: Black Ops Cold War is currently scheduled to release on November 13, 2020, and although that falls in line with the November launch window of the Xbox Series X, there’s been no indication that the game will release on the same day.

This information for Call of Duty: Black Ops Cold War seems to muddy the waters even more in regards to the next generation of consoles. The game features a very confusing upgrade path for players where the Xbox One version of the game cannot upgrade to the Xbox Series X version, however, the Xbox Series X version includes an Xbox One copy. Meanwhile, PS4 players will be able to upgrade to the PS5 version for $10, but the PS5 won’t include a PS4 version.

With all of these rumors surrounding the PS5, it’s probably best if players wait to hear an official announcement from Sony, and hopefully, Sony will decide to clear the air on its console sooner rather than later.