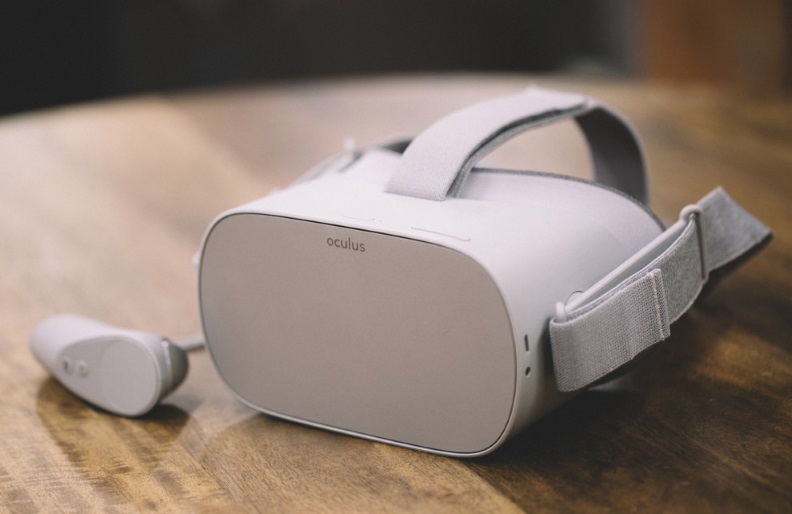 Oculus isn’t charging much of a premium for business users, tacking on an extra $50 for some added accessories and an extended warranty with dedicated support is probably worth that hassle.

The company currently charges $799 for its Rift business bundle — a headset system that retails for $399 on its own — though the bundle similarly includes some extra stuff. Nevertheless, it’s clear that Oculus is probably expecting to ship more volume on the Oculus Go and is alright shifting the margins a bit accordingly.

There’s a decent business opportunity here for Oculus, running multiple Rifts and PCs is such an unimaginable hassle that without several dedicated troubleshooters, it’s pretty rough to scale options quickly. With Oculus Go, functionality is a bit more limited by tracking ability but ditching Windows makes things infinitely simpler and life is better without having to slot a Samsung smartphone that often needs its own updates as well. The fact is, standalone headsets are much better suited to casual business use cases though some partners will definitely still need the power of a PC and game developers will obviously be restricted to the platforms that they’re building for.