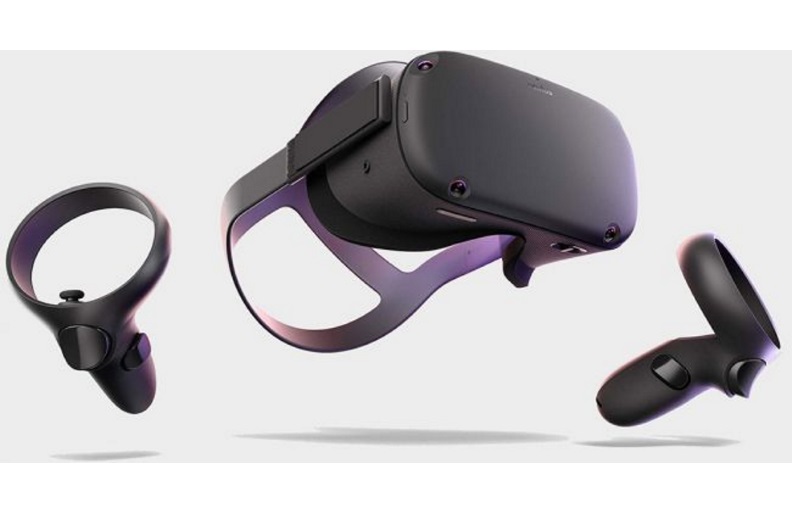 The Vive Pro is still the best VR headset to buy if you have deep pockets, but if you’re not looking to drop that kind of cash, the world of VR opened up a little wider today with two relatively affordable options—the Oculus Quest and Rift S. Both are now shipping to customers.

Interested buyers have been able to preorder one or the other for several weeks now. Presumably those will arrive soon, though looking at the comments section in a blog post announcing the availability of these headsets, it appears to be hit or miss—one user says his Quest has yet to ship even though he ordered it “on the first minute” on Amazon, while another user says his Quest is in transit.

In any event, both are now available to order at various places. Here’s a look at pricing:

The Oculus Quest is a self-contained, all-in-one VR headset, meaning all of the necessary hardware is built into the device—it does not require a PC or smartphone. Specifically, it’s running a Qualcomm Snapdragon 835 system-on-chip (SoC). It also runs on Android, just like Samsung’s GearVR and the Oculus Go, but as Wes noted last September, the difference between the Quest and those two other headsets “is seriously night and day.”

“The Quest makes those headsets look like toys. Neither can do true positional tracking, or run games that are anywhere near as demanding as the Oculus Rift on a decent PC, but playing games on the Quest does feel like using a high-end headset,” Wes wrote.

In its announcement, Oculus points out that the Quest is its first all-in-one headset to support six degrees of freedom (6DoF) tracking. It also boasts OLED panels serving up 1440×1660 per eye, albeit at a 72Hz refresh rate, and offers built-in positional audio.

As for the Rift S, Bo posted a review of the headset a few weeks ago, and you should definitely check that out if you are curious about how it performs. The big difference between the Rift S and Quest is that the former is not a standalone headset—it plugs into your PC, and is therefore a more powerful solution.

“After spending a few hours smashing bots in Robo Recall or fiddling around with the virtual desktop, it’s clear that the new headset offers improved viewing experience, despite the modest resolution bump. I didn’t notice the ‘screen-door’ effect at all while playing games, though it’s slightly noticeable when reading text on menus or the virtual desktop,” Bo wrote.

It’s also worth pointing out that the Rift S uses an inside-out tracking. That means you don’t have to fuss with setting up base station trackers.

Read more:  Oculus Rift S: Everything you need to know

Either headset looks to provide a good entryway into VR. Pricing is certainly far better than it was when VR headsets first started to emerge, and that will help adoption, both on the consumer and developer side.