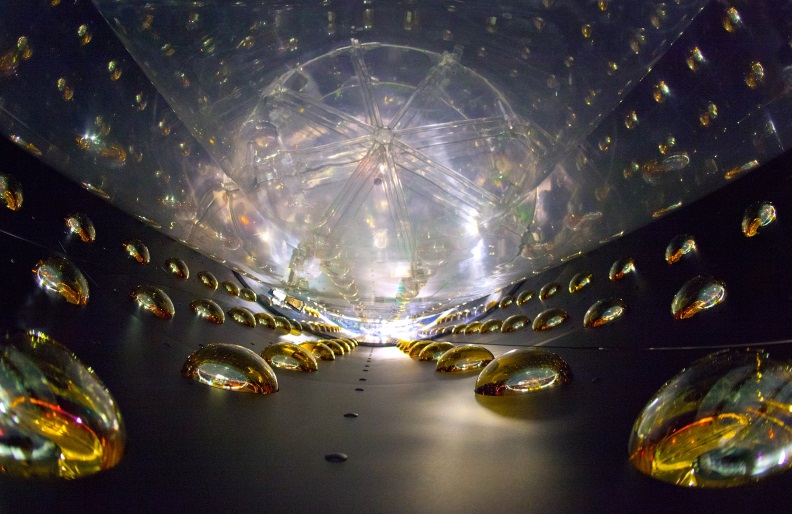 In 1960, famed theoretical physicist Freeman Dyson made a radical proposal. In a paper titled “Search for Artificial Stellar Sources of Infrared Radiation,” he suggested that advanced extra-terrestrial intelligences (ETIs) could be found by looking for signs of artificial structures so large that they encompass entire star systems (also known as megastructures). Since then, many scientists have come up with their own ideas for possible megastructures.

Like Dyson’s proposed sphere, these ideas were suggested as a way of giving scientists engaged in the search for extra-terrestrial intelligence (SETI) something to look for. Adding to this fascinating field, Dr. Albert Jackson of the Houston-based technology company Triton Systems recently released a study in which he proposed how an advanced ETI could rely on a neutron star or black hole to focus neutrino beams to create a beacon.

To summarize briefly, the existence of megastructures depends entirely on where an extra-terrestrial civilization would fit into the Kardashev Scale (i.e. if they are a planetary, stellar, or galactic civilization). In this case, Jackson suggests that a Type II civilization would be capable of enclosing a neutron star or black hole through the creation of a large constellation of neutrino-transmitting satellites.

Dr. Jackson begins his study with a quote from Freeman Dyson’s 1966 essay, “The Search for Extraterrestrial Technology,” in which he summarized his aims: “So the first rule of my game is: Think of the biggest possible artificial activities with limits set only by the laws of physics and look for those.”

In a previous study, Dr. Jackson suggested how advanced ETIs could use a small black hole as a gravitational lens to send gravitational wave signals across the galaxy. This concept builds upon recent work by other researchers who have suggested that gravitational waves (GWs), which have become the focus of considerable research since they were first detected in 2016, could be used to transmit information.

In another paper, he also proposed that a sufficiently advanced civilization could use the same type of lens to create a laser beacon. In both cases, the technological requirements would be staggering, and would require infrastructure on a stellar scale. Taking this a step further, Dr. Jackson explores the possibility of using neutrinos to transmit information since they, like GWs, travel well through the interstellar medium.

Compared to focused beams of photons (aka. lasers), neutrinos have a number of advantages as far as beacons are concerned. Dr. Jackson told universe Today via email: “Neutrinos arrive almost without attenuation from any source direction, [which] would have [a] big advantage in the galactic plane. Photons in wavelengths like the infrared are also good with gas and dust (why the Webb is an IR scope). Still, there is some absorption. Neutrinos can travel across the universe almost without absorption.”

As for the process through which such a beacon could be created, Jackson once again refers to Freeman Dyson’s guiding rule on how ETIs could go about creating any type of megastructure. This rule is simply, “zif the physics allows it, it is possibly technologically feasible.” In the case of a Type II civilization, the engineering requirements would be beyond our comprehension, but the principle remains sound.

Basically, the concept takes advantage of a phenomenon known as gravitational lensing, in which a massive intervening object focuses and magnifies light coming from a more distant object. In this case, the light source would be neutrinos, and the effect of focusing them would make for a stronger beacon signal. As Jackson explained: “Place a source of neutrinos in orbit about a black hole or neutron star. The black hole or [a] neutron star are best, because they are very compact objects. A black hole or neutron star is a gravitational lens, [which] focuses the neutrinos (it could be photons or gravitons) into an intense beam. This beam, when seen at a distance, is so ‘tight,” one has to place a constellation of neutrino ‘transmitters’ about the gravitational lens in order to get an approximate isotropic transmitter. In this case, the number of ‘transmitters’ is about [1018], or about a billion times the number of stars in the Milky Way galaxy.”

Much like building a Dyson sphere, this sort of engineering undertaking would only be possible for a species that had effectively become a Type II civilization. In other words, a civilization capable of harnessing and channeling the energy radiated by its own star, which amounts to about ~4×1033 erg/sec (or 4×1026 watts) of energy—several trillion times what humanity currently consumes on an annual basis. 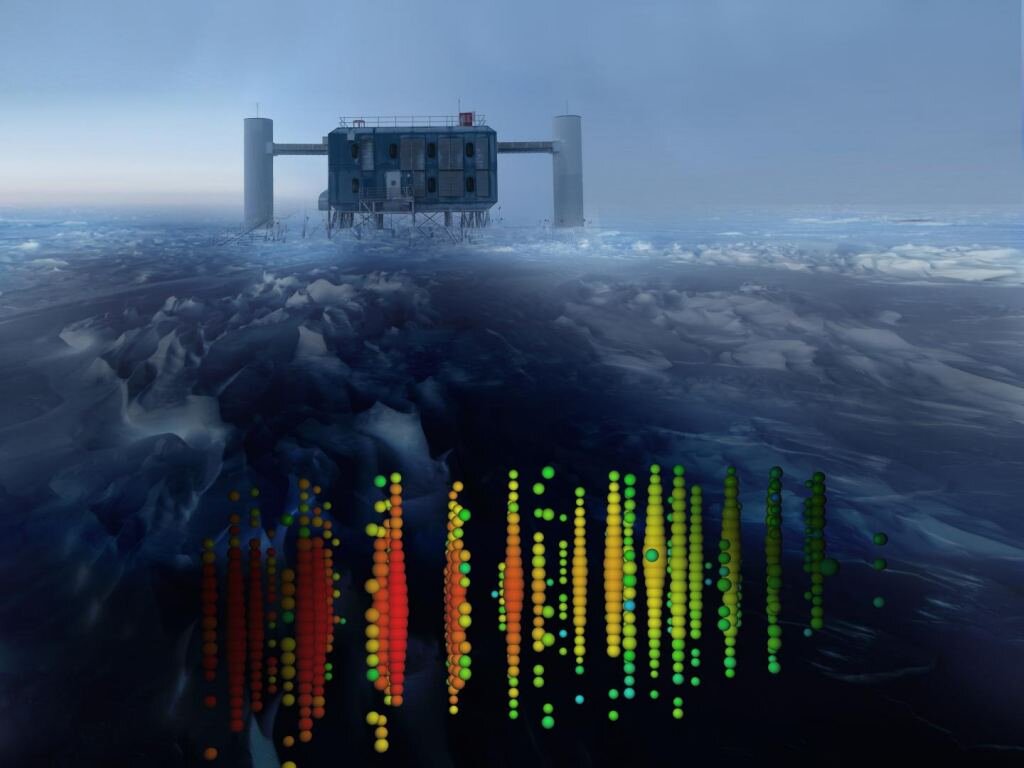 This has interesting implications for SETI. Given that a sufficiently advanced extra-terrestrial species could be communicating via neutrinos, scientists could use existing detectors to pinpoint the sources. In this respect, focused neutrino beams could be added to the list of possible “technosignatures—i.e., signs of technological activity—being sought by SETI researchers.

“There are a number of ‘neutrino telescopes’ around the world,” Jackson said. “If an advanced civilization beacon exists, it could produce a very anomalous number of neutrino events, way above the natural sources of neutrinos such [as] the sun or supernova… this would be an addition to the candidates for signs of advanced technological activity.”

To summarize things with another quote from one of Dyson’s famous essays: “When we look into the universe for signs of artificial activities, it is technology and not intelligence that we must search for. It would be much more rewarding to search directly for intelligence, but technology is the only thing we have any chance of seeing.”

As we learn more about the universe and become more advanced as a species, it opens our minds to new possibilities in the ongoing search for life. If and when we do find evidence of ETIs, it is entirely possible it will be because we’ve finally learned to read the signatures of their existence correctly. In the meantime, the search continues.