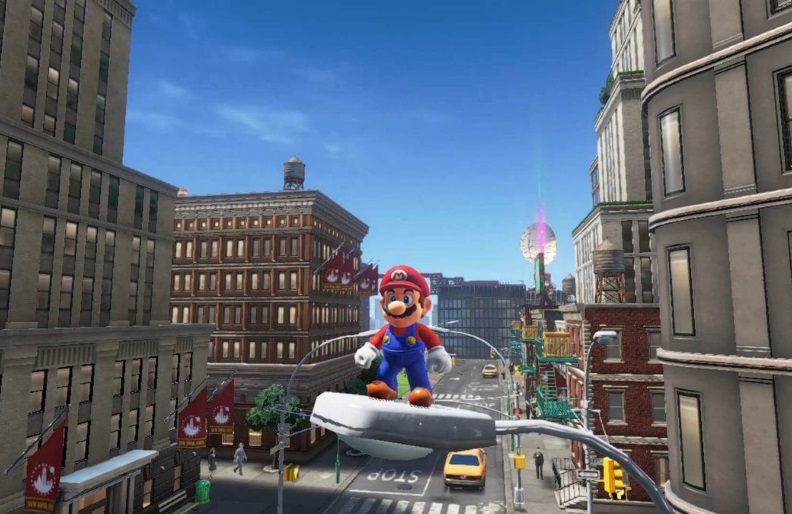 Looks like Nintendo learned their lesson with the Virtual Boy.

Fils-Aime opened up about Nintendo’s relationship with VR earlier this week in an interview with Engadget. As he said, Nintendo is “constantly” pushing technology’s capabilities, but it’s not enough to simply create innovative hardware for its own sake. Nintendo’s technology “needs to be fun” and “enable a social experience” in order to sell well. Without that, what’s the point?

“Accelerometers were not in the lexicon until it was in a Wii remote and you’re playing Wii Sports,” Fils-Aime said to Engadget. “So fun, social, mass market are the elements for us.”

“With VR, again, we just continue to put it up against those standards,” Fils-Aime said. “For us, it’s not quite there yet.”

Nintendo is experimenting with VR, however, and the gaming giant is figuring out where to take its franchises in the future as virtual reality grows. But for now, Nintendo isn’t eager to jump into more serious virtual reality initiatives. Not until VR becomes a fun, engaging, and social experience, any way.