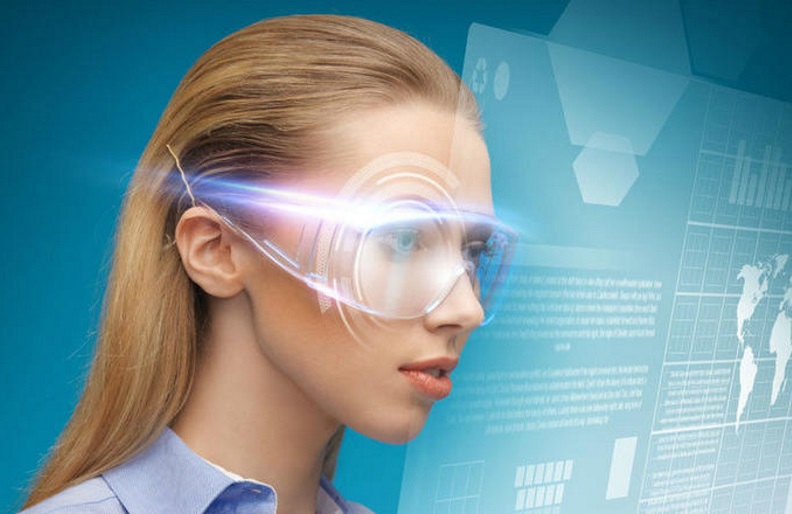 Here’s seven rules we teach at Raindance Film Festival, both in our VR training programme, and at the VR Experience Summit sponsored by Facebook 360 this month in London.

Basic principals here: you must understand the difference between different formats. Understanding the immersive qualities of the different formats and the amount of viewer engagement helps a filmmaker explore and deliver content appropriate to the specific technology..

2. VR storytelling is influenced theatre in the round

Here’s what’s different from traditional filmmaking. Actors can stand in one position and the camera can move around them. Think of the opening scene in Reservoir Dogs where the camera circles the gangsters table, moving around and around, and drawing the audience into the scene. In 360/VR it’s the other way around. The camera sits in the centre and the actors move around, usually in four quadrants.

Storytellers for this new medium are naturally drawn to the methods and techniques their theatrical colleagues employ in theatre in the round and immersive theatre.

One of the common errors we have noticed at Raindance VR training is how flattie filmmakers rush the opening of their VR movies. Remember the diffeerence between a flattie and 360 film. In a flattie the audience can quickly assimilate the scene. But in VR the viewer needs time to assimilate to the environment created. Don’t rush the story. Let it settle and percolate. As a creator you have the power to decide what the experience sees first.

This is a really important difference between a flattie and a 360° film. In a traditional film we cut between cameras. We use master shots, medium and close-up shots. Cutaways are also a big part of editing a flattie.

But in the virtual world where the camera sees everything, usually from at least two and as many as two dozen cameras – all running simultaneously. Where they overlap, an editor needs to carefully stitch the different cameras together so the viewer perceives a seamless view.
This means VR creators need to understand blocking. For example when an actor crosses a stitch line.

In a flattie the sound is generated by voices and sound effects on the screen. We use sounds coming from the left and right channels.

In VR sound can come from anywhere. Just as in real life, a bang from behind us causes us to turn to the sound. In making VR we can record the sound and then in the edit decide in which quadrant the sound is louder.

Watching a VR experience has so far been largely is essentially a solitary experience, contrary to the group experience of watching a movie in the cinema.

VR exhibition is challenging our traditional expectations of cinema.

The rise of the VR Arcade like the one pioneered at Raindance where individuals buy a time slot, like in a movie theatre. Instead of one movie, people join a group of others, each with a headset. They can then select from a menu of experiences to enjoy until their time runs out.

We’ve discovered at Raindance that audience members love to mingle at the end of their time slot and discuss the different experiences with each other mimicking the audience feel of a cinema.

7. Fade Out: The Wild Wild World of VR

Thomas Edison’s Boxers and the Lumiere Brothers earliest films seem crude and clumsy today. But that is exactly where VR is today. As cinema techniques developed and flourished so to will VR continue to expand and develop as the creators discover new and exciting ways to work with this amazing new technology.

Cinema developed because the technology was put in hands of artists. We call these artists filmmakers. Will our technology companies entrust artists with their new babies? And if so, what will we label the artists creating VR?

This article was originally published by HUFFPOST.