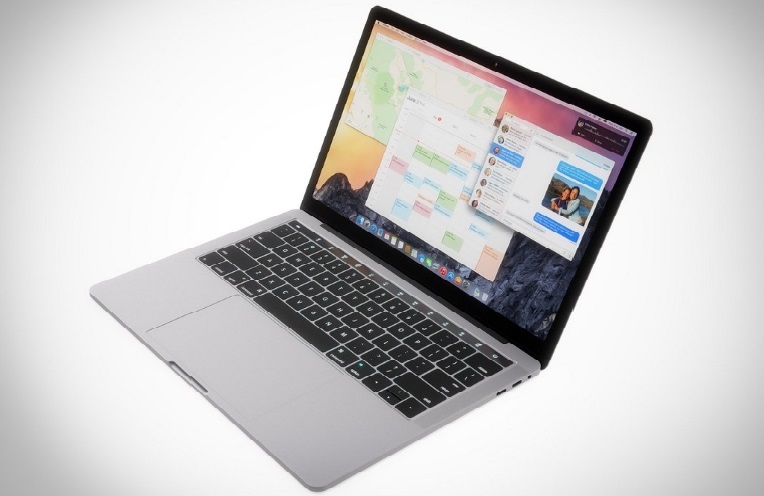 Hints are starting to appear about Apple’s brand new MacBook Pro. The most striking difference with the existing model could be a second OLED mini display that would replace the function row on the keyboard — and it could be called the Magic Toolbar.

In exactly one week, Apple will most likely unveil the successor to the current retina MacBook Pro. That’s probably why The Trademark Ninja started to dig up information about new features. Many signs indicate that Apple now owns the ‘Magic Toolbar’ trademark. It’s safe to say that it would be a very logical name for the rumored keyboard display. 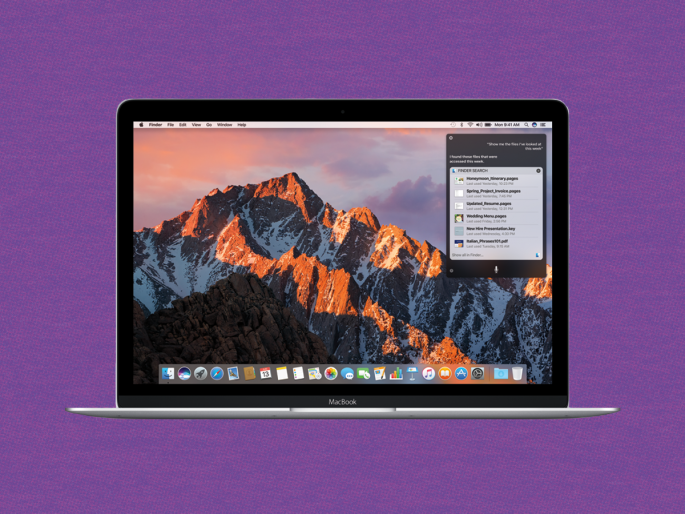 This isn’t the first rumor about the upcoming MacBook Pro. Many reports have indicated that Apple wants to try something new with the MacBook Pro by adding a second mini screen above the keyboard. While Apple has never made laptops with touch screens, this narrow touch screen would feature shortcuts and could change depending on the app you’re using.

Once again, a newly incorporated company filed for the trademark around the world — so it’s hard to know for sure that it’s Apple behind it. But this company has worked with the same lawyers that worked on the AirPods trademark. It’s a nice coincidence. 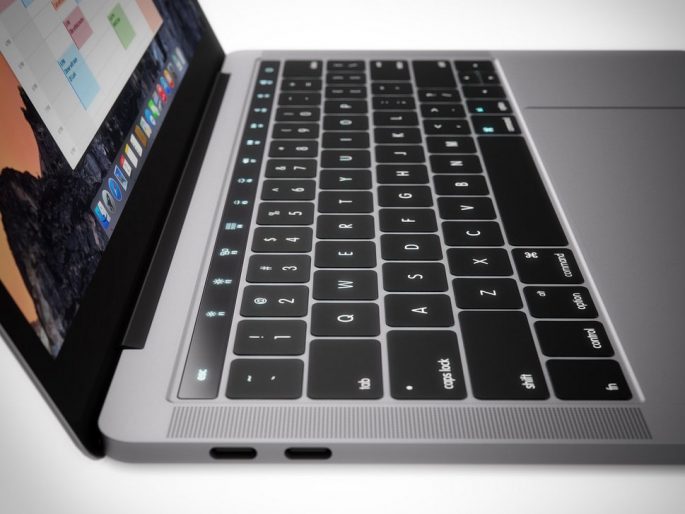 As the name Magic Toolbar clearly suggests, it’s going to be used as a toolbar, with all the on-screen buttons and icons you’d expect from your favorite apps.

Well-informed analyst Ming-Chi Kuo from KGI Securities already spilled the beans back in May by unveiling new hardware features. In particular, the new 13-inch and 15-inch MacBook Pro should be thinner and lighter. It should also come with the latest Intel Skylake processors for better performance and battery life.

But the three most interesting aspects of this new design are the Magic Toolbar, the addition of a Touch ID sensor and the potential switch to USB Type-C ports. According to The Trademark Ninja, Apple also plans to use the name “Smart Button” in the upcoming MacBook Pro. That could be a new name for the Touch ID sensor and a way to differentiate the button from the “home button” on iOS devices.

And yes, Apple wants to make the MacBook Pro thinner again. If you look at the current MacBook Pro, the USB and the MagSafe ports are a bottleneck when it comes to thickness. Switching all these ports to USB Type-C ports would make it much easier to make the laptop thinner. Let’s just hope Apple will include a bunch of USB Type-C ports and not just one.

Via: The Next Web