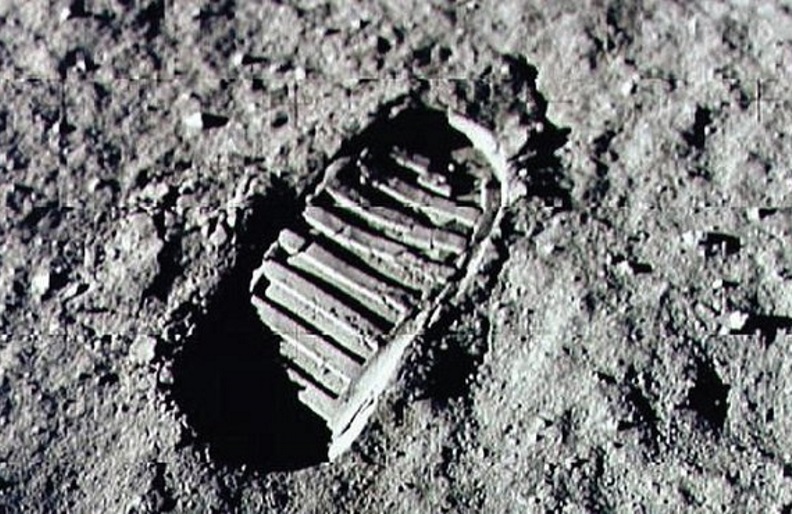 When Apollo astronauts returned from the moon in the 1970s, they left behind two pairs of temperature probes drilled into the surface. The sensors measured how easily the soil radiated heat, in the hope of learning how much radioactive heating the moon produced and details about its recent geological activity.

The nuclear-powered lunar heat flow probes broadcast data back to Earth, where they were stored on tapes, until 1977. But the experiments’ principal investigator Marcus Langseth studied it only through December 1974. The remaining tapes were thought to be lost because sloppy paperwork failed to document their location. But over the past decade an effort to scour attics, garages and government facilities for information led to the recovery of a handful of the missing tapes.

Langseth’s report on the original data revealed that heat was moving downward from the moon’s surface, rather than up from the core as would be expected. Several theories emerged to explain the phenomenon: that the astronauts’ presence had somehow warmed the surface; that the instruments themselves had produced excess heat; or that the moon was going through a long-term warming cycle. The uncertainty meant scientists could not trust the experiments’ results.

But the newly recovered tapes reveal that heat traveled all the way from the lunar surface to the bottoms of the boreholes, ruling out every explanation except for surface disturbance by the astronauts. As they explored the moon, their footprints and rover tracks compressed and darkened its surface. “It was the [absorption of] sunlight from where the astronauts were walking around that caused the moon to get hotter in those specific locations,” says study co-author Walter Kiefer of the Lunar and Planetary Institute in Houston. The results were published in May in the Journal of Geophysical Research: Planets.

The findings suggest that measurements taken at the start of the experiments—when the heat was still near the surface—were the most reliable, making the original data correct. “We now know we can trust those measurements in a way that we were not sure of a few years ago,” Kiefer says.

This article was originally published with the title “Moon Mystery”