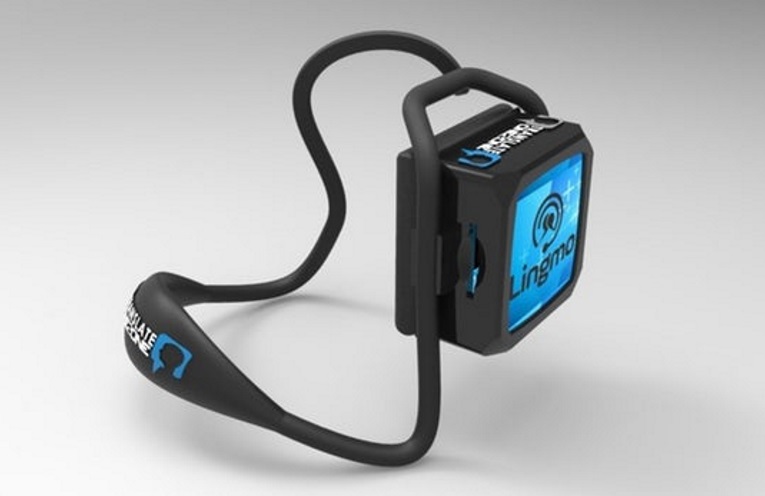 Australian start-up, Lingmo International, has brought us one step closer to the science-fiction dream of a universal translator earpiece. The Translate One2One, powered by IBM Watson artificial intelligence technology, is set to be the first commercially available translation earpiece that doesn’t rely on Bluetooth or Wi-Fi connectivity.

Translation technology has been rapidly progressing over the past few years. Both Google and Skype have been developing, and constantly improving, both text-to-text and speech-to-speech systems, and the current Google Translate app offers fantastic translation functionality through your smartphone, but we haven’t seen that transferred into something like an earpiece until very recently.

Last year, Waverly Labs launched its Pilot earpiece, which communicates with an app via Bluetooth to offer near real-time speech-to-speech translation. Waverly Labs made US$5 million from its initial Indiegogo campaign, and is set to ship the first round of pre-orders later this year. The handheld ili translator also promises Wi-Fi-free language translation when it launches in October. 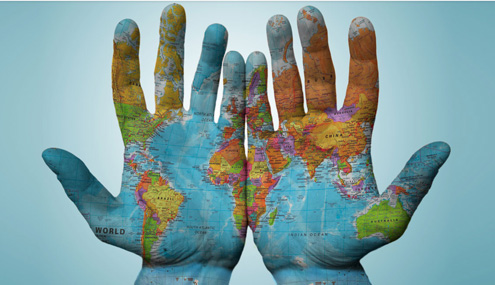 With the imminent launch of the Translate One2One, Lingmo is poised to jump to the head of the class with a system that incorporates proprietary translation algorithms and IBM’s Watson Natural Language Understanding and Language Translator APIs to deal with difficult aspects of language, such as local slang and dialects, without the need for Bluetooth or Wi-Fi connectivity.

“As the first device on the market for language translation using AI that does not rely on connectivity to operate, it offers significant potential for its unique application across airlines, foreign government relations and even not-for-profits working in remote areas,” says Danny May, Lingmo’s Founder and Director.

The system currently supports eight languages: Mandarin Chinese, Japanese, French, Italian, German, Brazilian Portuguese, English and Spanish. The in-built microphone picks up spoken phrases, which are translated to a second language within three to five seconds. An app version for iOS is also available that includes speech-to-text and text-to-speech capabilities for a greater number of languages.

The Translate One2One earpiece is available now to preorder for $179 with delivery expected in July. A two-piece travel pack is also available for $229, meaning two people, each with their own earpiece, could hold a real-time conversation in different languages.

Just a few years ago the idea of a universal translator device that slipped into your ear and translated speech into your desired language in real-time seemed like science fiction, but between Lingmo, Waverly Labs, Google and a host of other clever start-ups, that fantastic fiction looks to be very close to becoming a reality.