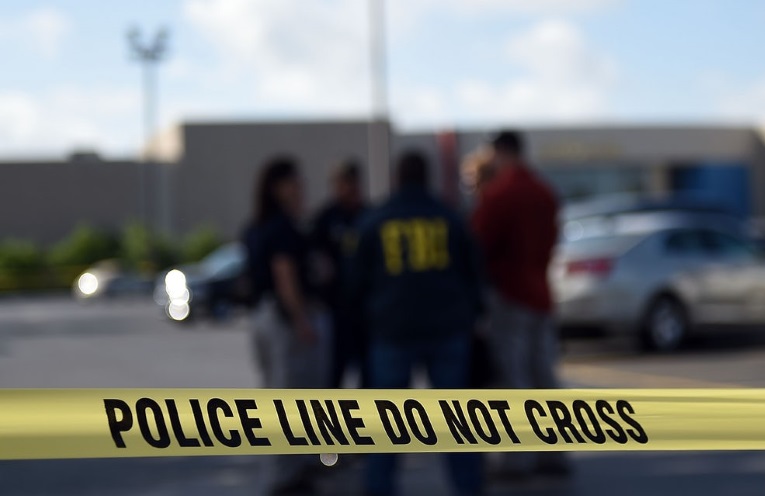 An off-duty black St Louis police officer’s race factored into him being mistakenly shot by a white officer who didn’t recognize him during a shootout with black suspects this week, the wounded officer’s lawyer said on Saturday.

The 38-year-old black officer was off duty when he heard a commotion near his home and ran toward it with his service weapon to try to help his fellow officers, police said.

St Louis’ interim police chief, Lawrence O’Toole, said the incident began when officers with an anti-crime task force followed a stolen car and were twice fired upon by its occupants. One suspect was shot in an ankle and was arrested, along with another teenager who tried to run from police, O’Toole said. A third suspect is still being sought.

The police department as of Saturday had not disclosed the names of the officers, who have been placed on routine administrative leave as the matter is investigated. Police described the black officer as an 11-year department veteran and said he was treated at a hospital and released. The officer who shot him is 36 and has been with the department more than eight years.

The black officer’s lawyer, Rufus J Tate Jr, discussed the shooting to St Louis Fox affiliate KTVI, but the officer was not named in the report. Tate did not reply to several phone messages seeking comment.

Tate told the station his client identified himself to the on-duty officers and complied with their commands. He questioned the white officer’s account, according to police, that he shot the off-duty officer because he feared for his safety.

“In the police report you have so far, there is no description of a threat he received,” Tate said. “So we have a real problem with that. But this has been a national discussion for the past two years. There is this perception that a black man is automatically feared.”

It was in the St Louis suburb of Ferguson where a white officer shot an unarmed black teenager, Michael Brown, three years ago, setting off months of protests, some of which were violent. The officer, who later left the force, was not charged, further straining relations between the area’s black community and the police.

There have been several notable instancesin which an officer mistakenly shot a colleague. In 2009, 25-year-old New York City police officer Omar J Edwards, who was black, was shot and killed by a white officer on a Harlem street while in street clothes. He had his service weapon out and was chasing a man who had broken into his car, police said.

Three plainclothes officers on routine patrol arrived at the scene and yelled for the two to stop, police said. One officer, Andrew Dunton, opened fire and hit Edwards three times as he turned toward them with his service weapon. It wasn’t until medical workers were on scene that it was determined he was a police officer. A grand jury voted not to indict Dunton.

A year earlier in the suburb of White Plains, New York, a black off-duty Mount Vernon police officer was killed by a Westchester County policeman while holding an assault suspect at gunpoint.

In Providence, Rhode Island, an off-duty black police sergeant, Cornel Young Jr, was accidentally killed by two uniformed white colleagues in 2000 while he was trying to break up a fight on a parking lot. Young, at the time the son of the department’s highest-ranking black officer, was dressed in baggy jeans, an overcoat and a baseball cap, and was carrying a gun.

A jury rejected a $20m federal lawsuit by Young’s mother against the city and its police force, who she claimed did not properly train officers about how to identify their off-duty and plainclothes counterparts.

FBI statistics show such accidental police-on-police shootings occur at a low rate given the tense, confusing circumstances officers routinely face. In 2013, according to online FBI figures, only two officers were killed when mistakenly shot as a result of crossfire, mistaken for a subject, or involved in other firearm mishaps. The FBI statistics do not specify the race of the officers killed.