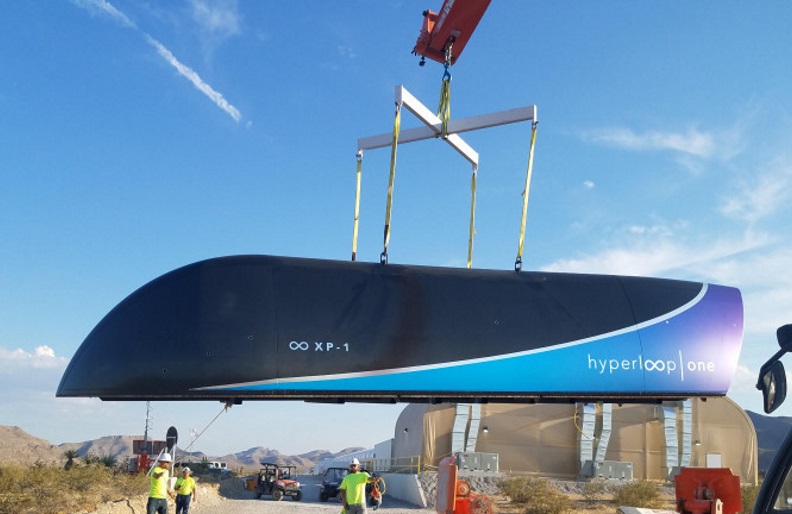 The next Hyperloop One test will target speeds of 250mph per hour.

The company succeeds in making a vehicle travel (Hyperloop One) at 70mph through the Nevada desert using magnetic levitation.

A futuristic transport project that will see passengers propelled at near-supersonic speeds has declared its first successful test.

Hyperloop One, the brainchild of Elon Musk, said it made a vehicle travel at 70mph for five seconds through the Nevada desert using magnetic levitation.

The company’s next goal is to ramp the speed up to 250mph, before aiming for 750mph.

It has also created a prototype pod designed to carry people or cargo through the low-pressure tunnel on a cushion of air. 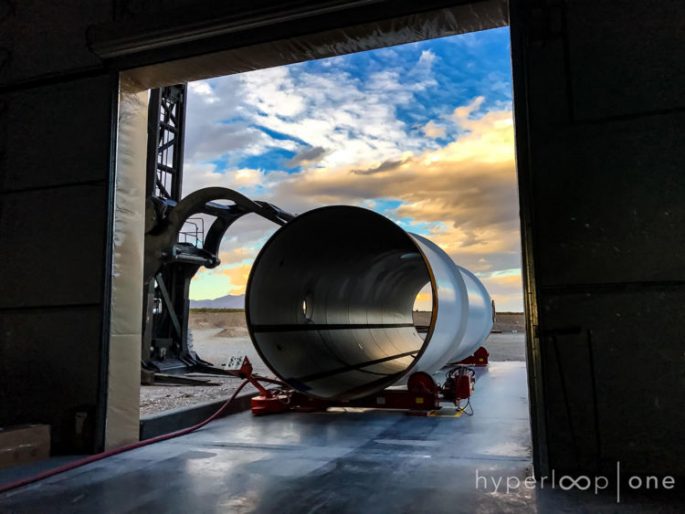 “We essentially invented our own sky in a tube,” co-founder Shervin Pishevar declared. “Hyperloop One has accomplished what no one has done before.”

Musk has previously described the concept as “a cross between a Concorde, a railgun and an air hockey table”. 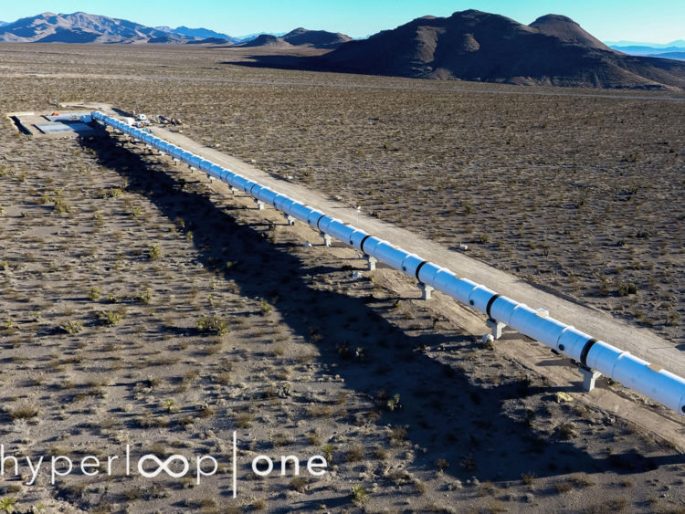 Investors from Dubai, France, the US and Russia are on board.

The project has raised more than $160m (£124m), and its owners hope governments interested in trialling the project will regulate and help fund it. 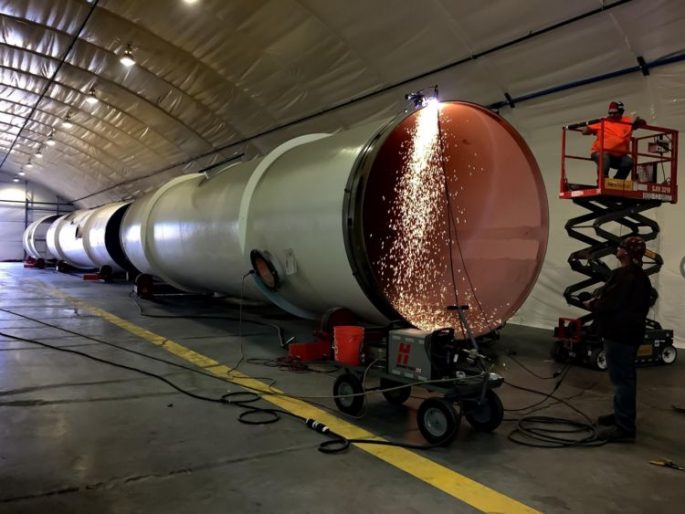 Hyperloop One could reduce the journey time from London to Edinburgh to 45 minutes, from Los Angeles to San Francisco to around half an hour.

The company says its system offers better safety than passenger jets, lower build and maintenance costs than high-speed trains, and energy usage – per person – that is similar to a bicycle.