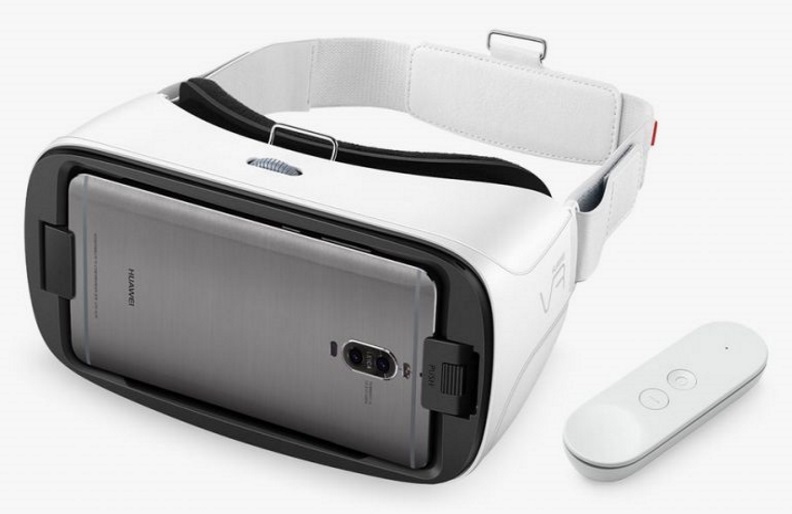 Remember when it was Google, not Huawei, that unofficially unveiled the latter’s virtual reality headset? If you don’t, no one can blame you — that was way back in January. We haven’t heard a peep from either company since then, though some FCC documents spotted by Ausdroid indicate that Huawei’s Daydream VR headset is very real.

Based on the documents, Huawei’s “virtual reality handle” includes a controller that is aesthetically similar to that of Google’s Daydream View headset. If functionality remains the same, the concave area at the top should be touch-sensitive, with Home, Return, and volume buttons sitting below that area. 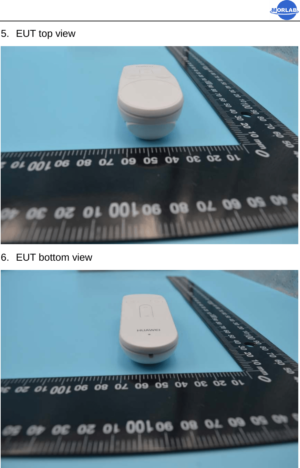 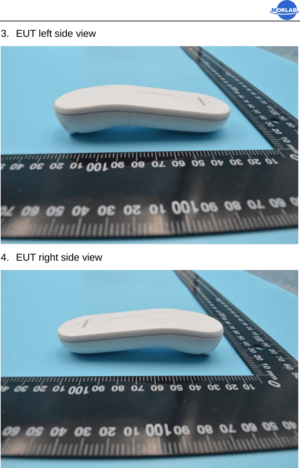 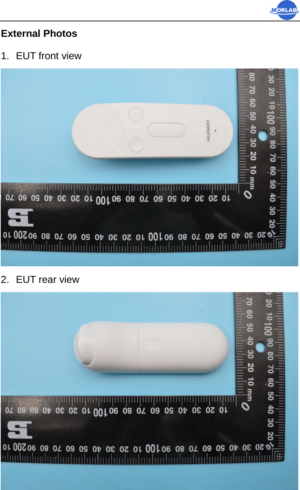 According to the documents, the volume buttons, in addition to controlling the volume, allow you to answer or reject calls when using the headset. This indicates that Huawei’s VR headset is not a standalone headset, but one that houses your smartphone and uses its display to show Daydream-compatible content.

We still don’t know what the finished product will look like, however. The documents only showed off the controller, not the headset, and though Google showed us what Huawei’s VR headset looks like, it could have gone through some design changes.

We also don’t know when Huawei will expand its Daydream-ready lineup. Currently, the company’s Mate 9 Pro and Porsche Design Mate 9 are its only smartphones that support Google’s VR platform, and though the Mate 10 Pro checks off all the appropriate boxes, the phone has yet to be officially certified.

We’ll keep you posted if we hear more regarding Huawei’s Daydream headset. In the meantime, let us know your thoughts on Daydream and Huawei’s upcoming headset in the comments below.