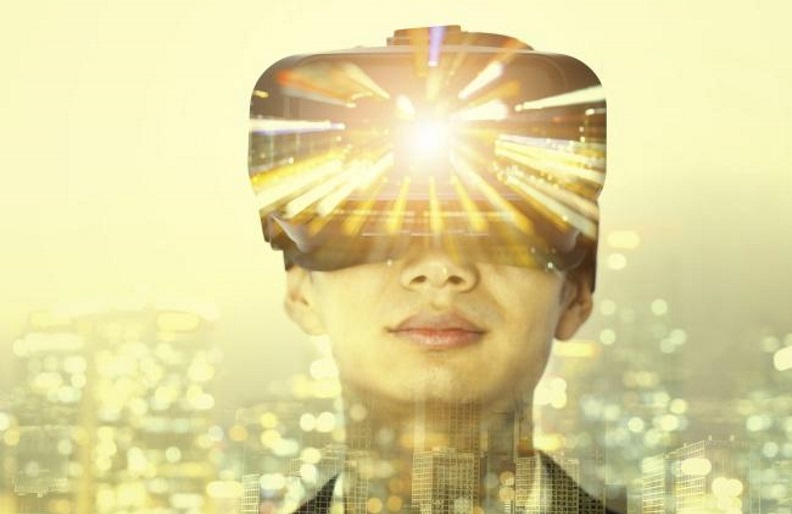 Patients are interviewed and offered therapist-guided virtual reality treatments in an immersive, computer-generated environment that correspond to their particular source of anxiety. This isn’t for just any phobia, as the Duke Faculty Practice only offers environments for those with fear of heights, thunderstorms, elevators, flying, and public speaking.

It’s touted as offering substantial advantages over traditional exposure therapy: greater patient privacy (no need to go out in public for the therapy), a more controlled environment, more repetitions of feared situations, and potentially more efficient treatments (much easier to arrange a session within a therapist’s office rather than outside). Much of the design behind the scenarios is based on publications in various psychology journals over the last 10 years, and a recent systematic review on the topic noted while methodologic quality of many such studies is low, VR-based exposure therapy could reduce anxiety disorders. Each session is typically 45-50 minutes, and they utilize VR environments designed by Virtually Better, a Georgia-based VR design team. Interestingly, Virtual Better also participated in the design of the much-discussed Virtual Iraq/BraveMind experience utilized by the University of Southern California and the Department of Defense in PTSD treatment.

Virtually Better isn’t the only producer of VR exposure-therapy environments at this time. Limbix, a Bay-area startup, recently started offering virtual reality anxiety treatment as well. They’ve taken a different approach: utilizing 360-degree cameras to film real individuals instead of computer-generated avatars. Additionally, user-specific details can be loaded into the environments (i.e. your own powerpoint presentation while presenting to a virtual audience) for increased immersion. Limbix uses the Google Daydream software for mobile VR, allowing for a wireless therapy experience. They also offer a patient portal for homework assignments and progress tracking.

There hasn’t been any head-to-head comparison between either product at this time, and it’s likely even more VR mental health studios will appear in the near future, hopefully working towards common protocols and even greater applications of this technology in healthcare.