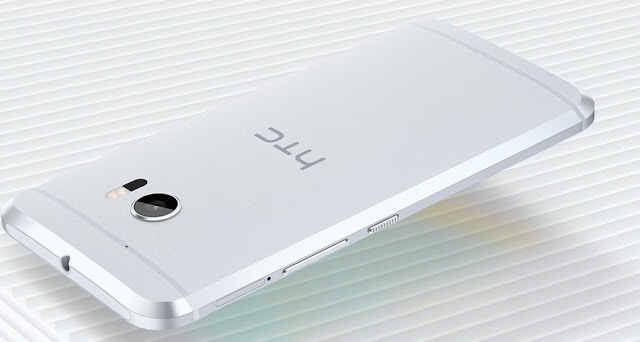 The Desire 10 Lifestyle which will feature a 5.5-inch 720p display, The Same will come in two variants, i.e 3GB RAM/32GB storage and 2GB RAM/16GB storage. As far as the Camera are concerned, The device will feature 13-megapixel camera on the backside, with a single LED flash. The front-facing camera will be a 5-megapixel shooter.