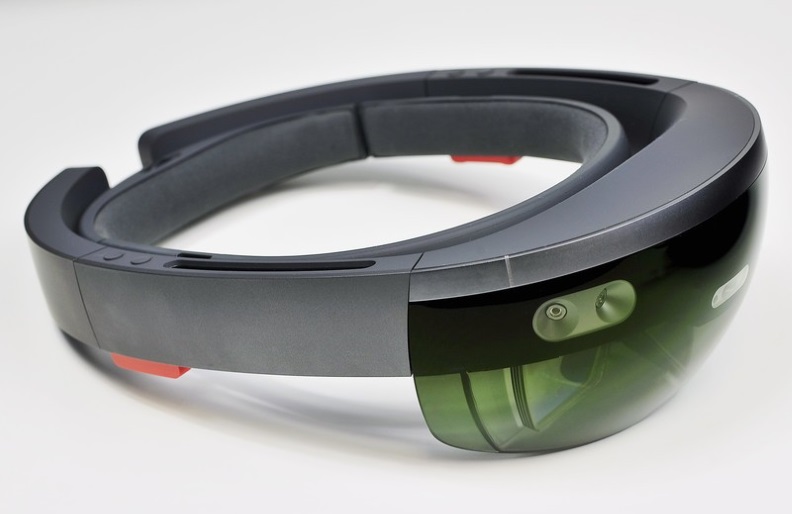 In the first of what is expected to be a series of monthly updates on its mixed reality efforts, Microsoft announced that HoloLens will soon be headed to two more markets. An exact launch date isn’t yet available, but developers, creators, and partners in Singapore and the United Arab Emirates (UAE) will soon be able to get their hands on the mixed reality headset, Microsoft says.

HoloLens’ last expansion brought it to 29 new markets, and the addition of Singapore and the UAE brings the total list of markets where the headset is available to 41.

In addition to its upcoming expansion, Microsoft revealed that HoloLens is now available to rent in North America. Customers in Canada and the U.S. can rent HoloLens from Microsoft partner ABCOMRENTS, allowing them to get some hands-on time with the headset before deciding whether they want to make a purchase. According to Microsoft, this rental program will eventually come to additional markets. For now, you can learn more about renting HoloLens at Microsoft.

Since its release, we’ve seen a number of novel examples of HoloLens’ mixed reality capabilities being put to use, ranging from assisting Ford in its design process to helping surgeons visualize a patient’s anatomy while operating. HoloLens itself, however, hasn’t seen any further iterations since launch. That could change soon, however, as Microsoft is already at work on a HoloLens 2. Microsoft has confirmed that the second iteration will include a dedicated AI chip, which could eventually make its way to other devices as well.

This article was originally published by Windows Central.