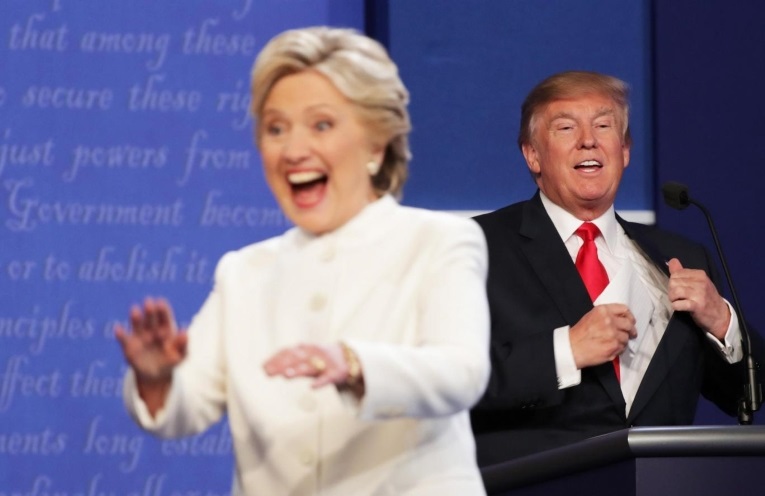 Hillary Clinton has extended her lead against her rival Donald Trump to adouble-digit advantage thanks to voters’ disapproval of the Republican’s treatment of women and reluctance of accepting the election’s results, according to the first ABC News 2016 election tracking poll.

Ms Clinton leads Mr Trump 50 to 38 per cent in the national survey of likely voters, a dramatic rise from her four per cent lead on October 13. The 12 per cent gap is the highest advantage recorded by ABC and ABC News/Washington Post poll, between the two nominees.

Sixty-five per cent of likely voters disapproved of Mr Trump’s claims that the election was rigged and that he would be unwilling to accept the results if Ms Clinton comes out on top.

Voters also disapproved, 69-24 per cent, of Mr Trump’s response to the sexual assault allegations made against him. Some women voters who initially gave him the benefit of the doubt have abandoned their support for the Republican nominee.

The survey, produced by Langer Research Associates, was conducted between last Thursday and  Saturday, polling 1,391 people, including 874 who consider themselves likely voters.

However, Mr Trump has consistently maintained a small lead over Ms Clinton in three national surveys throughout the race to the White House.