One simple reason VR isn’t more popular today: You need special hardware to experience it, yet most people haven’t been persuaded to buy a headset — and many of those who did so own a less capable model that’s gathering dust.

Why it matters: VR lost its place in today’s shelter-in-place survival kit because the industry failed to bring the right mix of products to market.

For many people, their first VR headset was something like Samsung’s Gear VR or Google’s Daydream or Cardboard — basically, a pair of lenses that attached to a smartphone, drawing on its display, battery, and processing power.

Even among the minority of people who do own a more capable device, the industry is quite fragmented.

What’s next: Headsets are getting better and lighter, addressing two key limitations, with more models on the way. Market researcher IDC predicted that global AR and VR headset would dip 10% in the first quarter of 2020, and drop 24% in the second quarter due to the pandemic.

Free for the Weekend: Grand Theft Auto V and 3 other free games 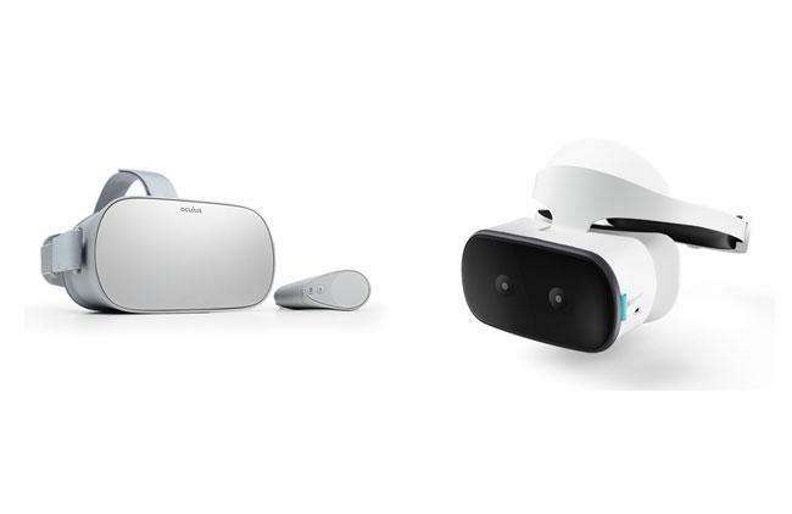 Which Stand-alone VR Headset Is Best? 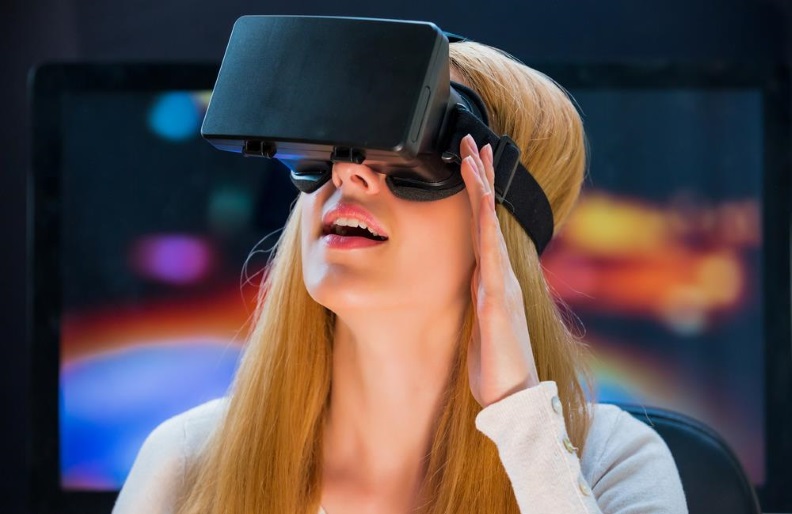 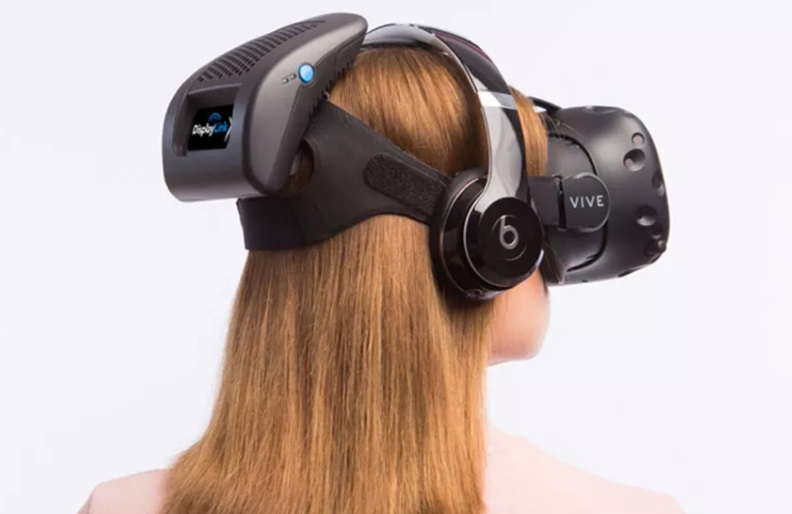 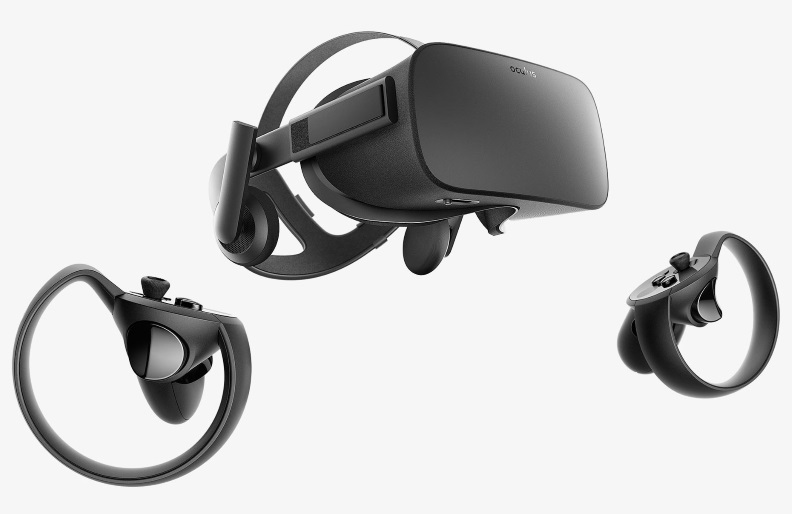 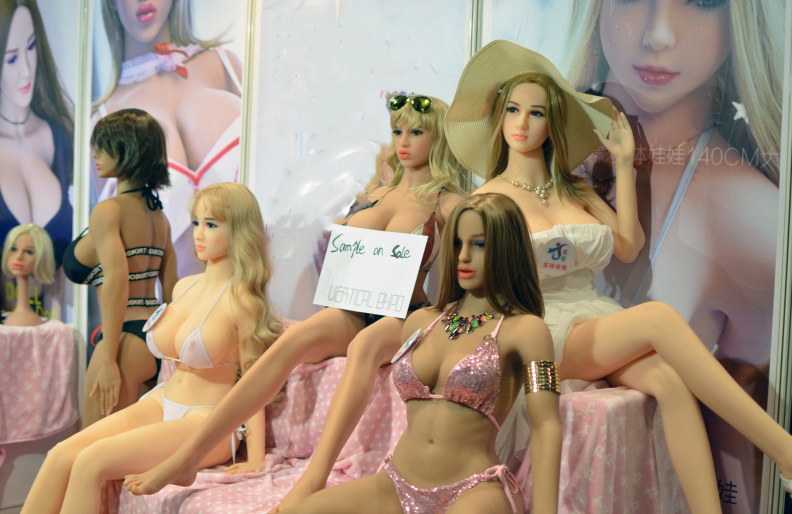 Is virtual reality the future of adult entertainment?