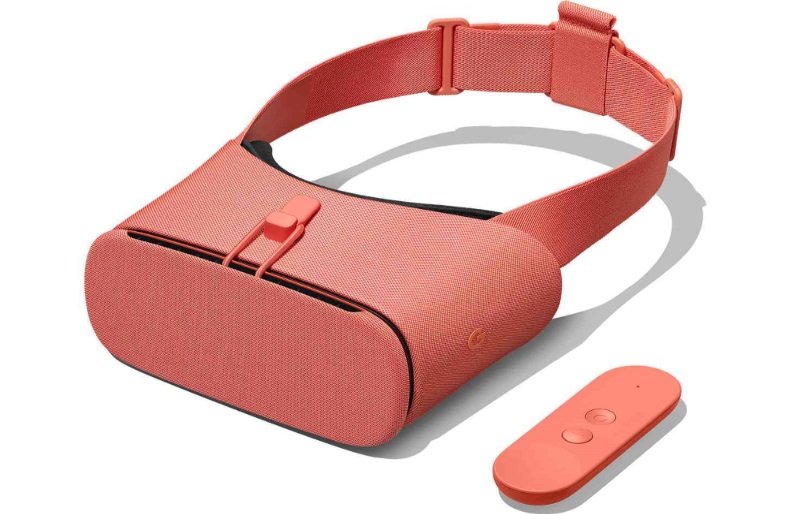 Virtual reality (VR) headsets aren’t a new thing anymore. We saw the resurgence of the technology over the last several years, and companies like Samsung, Google, and others jumped on the bandwagon. They were ready to provide a new experience that was unlocked with your phone. It’s hard to argue that the furor over VR has died down a bit, though.

Which is probably due in part to the emboldened focus on augmented reality (AR). Games like Pokémon GO, while definitely not the first, broadened the technology’s appeal, and, ever since that game’s launch, AR has become the talking point for many companies.

Even Apple is getting in on AR, and Google’s putting even more work in this area now, too.

AR is a little bit easier to use everywhere, though. That’s just part of the technology, where the phone, or glasses, or tablet, work as a viewport into a new world, where digital creations can appear to be in the real world. With AR you can see a digital pocket monster in your living room without needing anything other than your phone.

VR, on the other hand, needs that headset. And despite the fact companies like Google are trying to make that headset as comfortable, and not-huge, as possible, it’s still a headset strapped to your face. And let’s not forget that the world of VR is so all-encompassing that you can usually watch a player doing some pretty funny hand and body motions while they’re experiencing whatever is displayed on the headset.

One year after Google launched its Daydream VR platform, and the Daydream View VR headset, the company released a slightly tweaked new version this year. Not much changed, but it shows that Google isn’t quite ready to give up on the VR platform altogether just yet.

And Google’s announcement made me think back to a commercial last year, where a few friends were on a train and at one point strapped on the Daydream View VR headset in public. At the time I was skeptical that this would be a scenario that would actually happen. But here we are a year later and I can’t help but wonder if using a VR headset in public has become something that doesn’t seem completely ridiculous.

This article was originally published by phonedog.