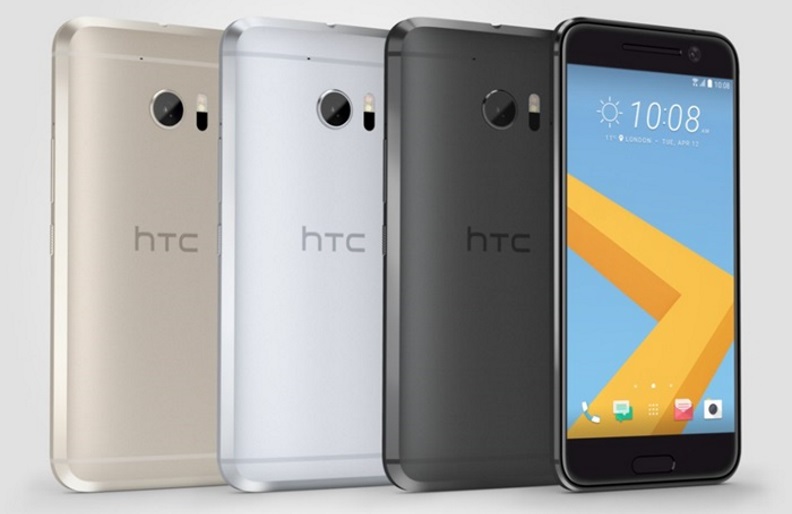 Today, pioneering tech brand HTC announced that they will halt trading of their shares tomorrow pending “the release of material information.”

The company has been rumored to be negotiating a takeover with Google, and this announcement may be a sign that such a buyout is happening. HTC’s official response has simply been that they do not “comment on market rumor or speculation.” Why HTC would make an announcement to halt trading is unclear, though, as it could cause stockholders to sustain damage.

HTC has been operating at a loss for more than a year and was apparently unlikely to survive without outside assistance. Google seems a promising source for this assistance as HTC has already worked with the company on the Google Pixel and Pixel XL smartphones.

Whether Google would be taking over merely the smartphone business of HTC or perhaps only their promising virtual reality (VR) division is unclear, but a source told Bloomberg that a full-company takeover is considered less likely at this point.

We won’t have to wait long for confirmation on the reason for this trade halt, though. The company will likely make the details known tomorrow when trading wraps for the day.