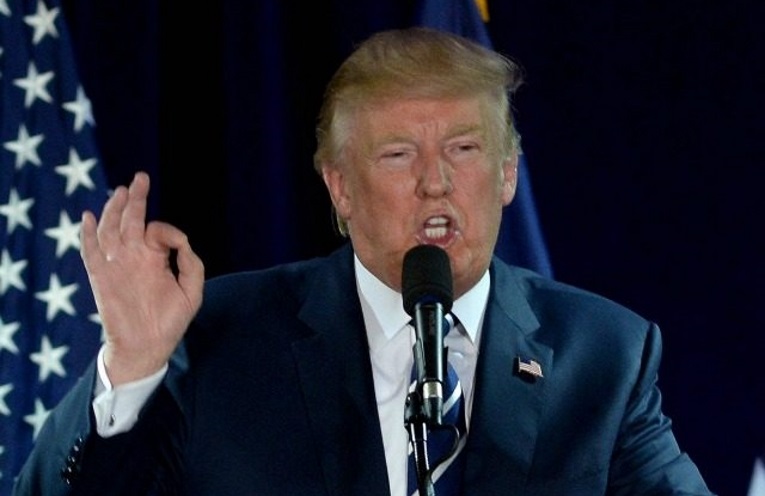 The New Yorker tops the former secretary of state, 46.2 percent to 43.8 percent.

The data is updated based on poll responses from the previous week, so the results may lag in responding to major events in the campaign.