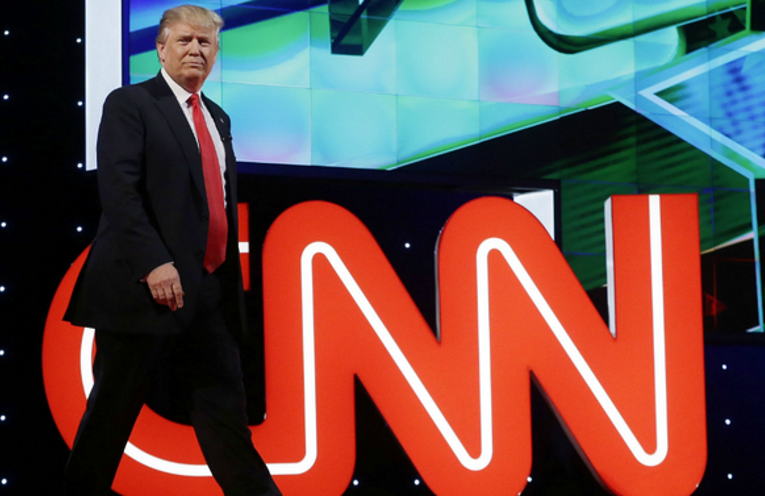 President Donald Trump’s White House ended its freeze-out of CNN Wednesday. Sebastian Gorka, deputy assistant to the president, appeared during the 4 p.m. ET hour on “The Lead With Jake Tapper.” Gorka appeared to speak with Tapper about administration policy toward Iran.

Fewer than two weeks into the Trump presidency, CNN had yet to book an administration official as a guest on any of its show — an absence that, according to a Politico report Tuesday citing unnamed sources, was an intentional snub of the network by a White House and President who viewed the cable network’s coverage as hostile. Trump campaign representatives had appeared frequently on CNN during the presidential race and in the weeks leading up to the inauguration. But prior to Gorka, no administration official had been booked on the network since Trump took the oath of office.

Administration officials have, since the inauguration, answered questions from administration officials. But the White House and the president himself have also shown hostility toward particular media outlets. During a Black History Month event Wednesday, Trump said to CNN contributor Paris Dennard, “I don’t watch CNN so I don’t get to see you as much as I want to. I don’t like watching fake news.”

In the Jan. 24 installment of his daily email newsletter, CNN’s “Reliable Sources” host Brian Stelter wrote that he had been told by a White House insider that the guest freeze-out was part of an effort by the administration to drive down CNN ratings. Tapper, who hosts CNN’s high-profile Sunday-morning show “State of the Union” has said on that show and on Twitter that the administration has declined to make administration officials available.

“State of the Union” hasn’t suffered for their absence. The show has led cable news in viewers 25-54 — the key demographic for news programming — for the last two weeks.