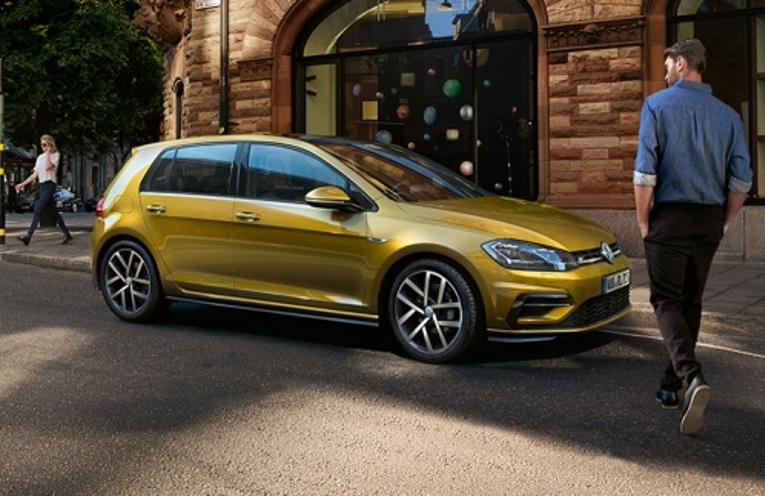 This will be a long story, full of numbers. If your eyes glaze over already, I will let you go with the news that Volkswagen is finally ahead of Toyota — if you believe the published numbers. If you share my perverse fetish for car counting, and if you read the rest of the story, expect your beliefs to be shaken.

Toyota today announced global sales of 10,175,000 units in 2016, and global production of 10,213,486 units. A few weeks ago, Volkswagen said it delivered 10.3 million vehicles worldwide in 2016. General Motors releases its global data only quarterly. Until it releases results for the final quarter of 2016 on February 7, we need to estimate, so GM is out of contention.

In terms of production, the two main contenders are separated by nearly 100,000 units. This is a surprising development.

In terms of sales, the distance is even greater. Oddly enough, the World’s Largest Automaker title is not bestowed based on how many vehicles an automaker has sold. Global automakers are ranked on how many cars they have produced. The ranking is done by OICA, the Paris-based International Organization of Motor Vehicle Manufacturers institution that is nearly as old as the automobile. OICA has been maintaining these stats longer than even I can remember. OICA is the go-to source for Wikipedia, and for statistical number crunchers from Germany’s Satistisches Bundesamt to the United Nations. OICA has its reasons for ranking automakers by production instead of sales, we will touch on some below. For now, let’s simply remember that the world’s automakers themselves do not trust their own sales statistics enough to be measured by them.

If we want to crown the World’s Largest Automaker according to the official OICA rulebook, then we need to rank them by production. That brings a problem: Toyota publishes monthly production statistics, Volkswagen does not. Volkswagen publishes “deliveries,” a distinction that sometimes is lost on the harried reporter.

What are “deliveries?” A few days ago, I discussed this matter with Leslie Bothge, Volkswagen Group’s Wolfsburg-based spokesperson for sales, production and procurement. I told her that so far, I have used Volkswagen’s delivery data in lieu of the missing production data, and if that’s wrong, would she be able to produce a production number? Ms. Bothge said that deliveries and production “differ slightly,” because after all, “a car that was produced in 2016 may only have been delivered in 2017.” And no, citing internal policies, she would not provide a production number.