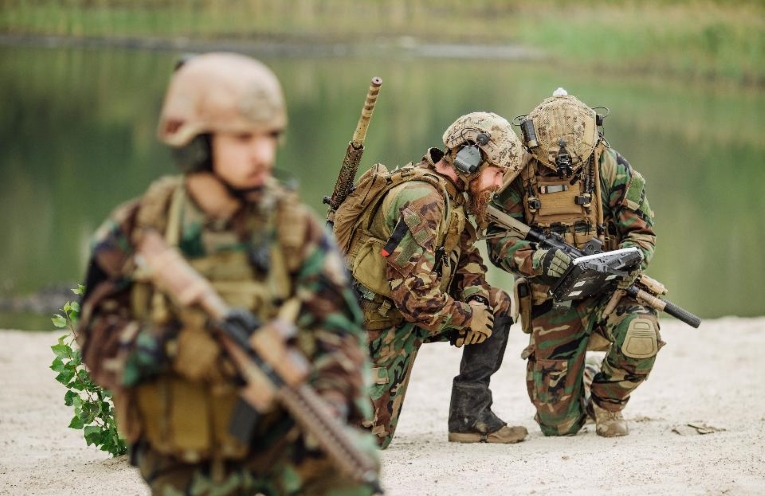 Ever wonder which careers out there in the workforce provide the most tension, fear and stress? A new report sheds light on possible answers to that very question.

According to a recently released report on stress in the workplace, the jobs that provide workers the most personal nervousness and tension are some that you would probably expect and others you may not have thought of.

The list of the top stress-inducing jobs, as provided by career and jobs information company CareerCast.com, can be seen below in our slideshow.

In compiling its list, CareerCast measured jobs using 11 factors that might induce tension, fear and discomfort. Those factors include physical demands, travel, hazards, the possibility of death, deadlines, competition and others. Growth potential and income also came into play, and jobs were scored accordingly.

Near the top of the list, the job of Airline Pilot came in third place, ahead of Police Officer, which placed fourth. The role of Pilot received a stress score of 60.54 and has a growth outlook of 5%. The median income of airline pilots is $102,520 per year.

Pilots do have a lot to contend with, when you think about their responsibilities: controlling a massive vessel – containing many lives – through the air at high altitudes through sometimes dangerous weather. The schedule of flights may be difficult to keep up with as well.

Police officers have a lot on their plates too, and only make a median annual income of $60,270. Strange hours, coming face to face with society’s criminal element and generally having to be ready to help anyone when bad things happen would cause anyone stress.

Number two on CareerCast’s list is Firefighters, which received a stress score of 72.68. Firefighters are no strangers to danger and are committed to placing themselves in harm’s way in order to put out destructive fires and save lives. The possibility of death or maiming is very real in the life of a firefighter. What do they make every year? A median income of $46,870.

But the most stressful job listed in CareerCast’s non-scientific report is that of Enlisted Military Personnel. That position’s stress rating of 72.74 is likely attributed to barking officers, dangerous missions, an abundance of travel, strict deadlines and the great risk of bodily harm or death.

Soldiers, on average, receive a median annual income of $27,936, according to the report. That’s roughly $4,000 more than that of a taxi driver, which placed ninth on CareerCast’s list. Taxi drivers, though, can make money on tips.