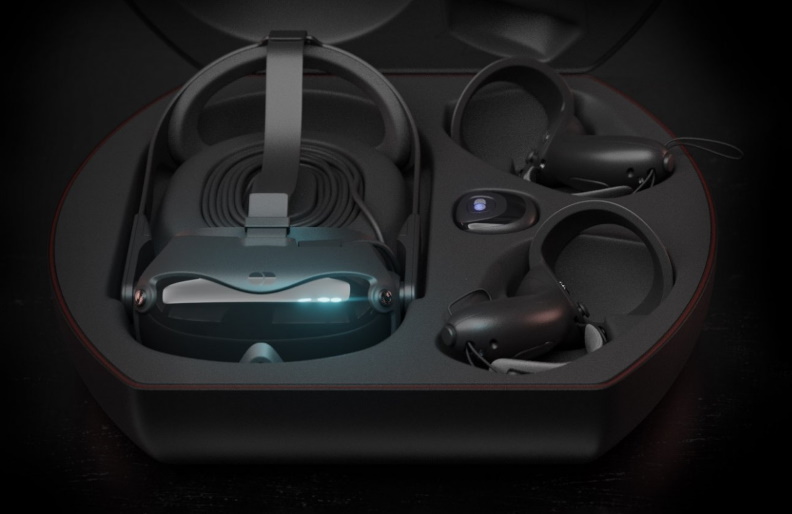 The DecaGear 1 is a 4K VR headsets with two cameras to track your facial expressions: One for your eyes, one for your mouth.

Megadodo Games, a Singapore-based development studio, is gearing up to move into the VR headset market. In the last few weeks, the company quietly started releasing info about its headset, and the details are hard to believe. If it’s real, it will make a significant impact on the industry next year. Megadodo created a side brand called Deca, which is developing an advanced PCVR headset for the consumer market. The DecaGear 1 VR headset will come equipped with inside-out tracking, Index-like controllers with finger and pressure sensors, and two global-shutter infrared cameras that track your facial expression.

Deca’s face-tracking technology, called FaceFlow, supports all 52 blendshapes based on the Facial Action Coding System (FACS). The DecaGear 1 headset includes an upper face camera on the inside of the visor, which tracks your pupils, eyelids, brows, upper nose and forehead movements. A lower face camera on the outside of the visor tracks your mouth, lips, lower nose, cheeks, and even your tongue.

The DecaGear 1 also features four outward-facing cameras used for headset and controller tracking. The cameras offer sub-millimetre accuracy, and they provide 225-degrees of tracking volume for the controllers. Aside from offering advanced facial tracking, the DecaGear 1 headset is also one of the highest resolution VR headsets on the market, directly rivalling the HP Reverb G2 with 2160xRGBx2160 displays for each eye. 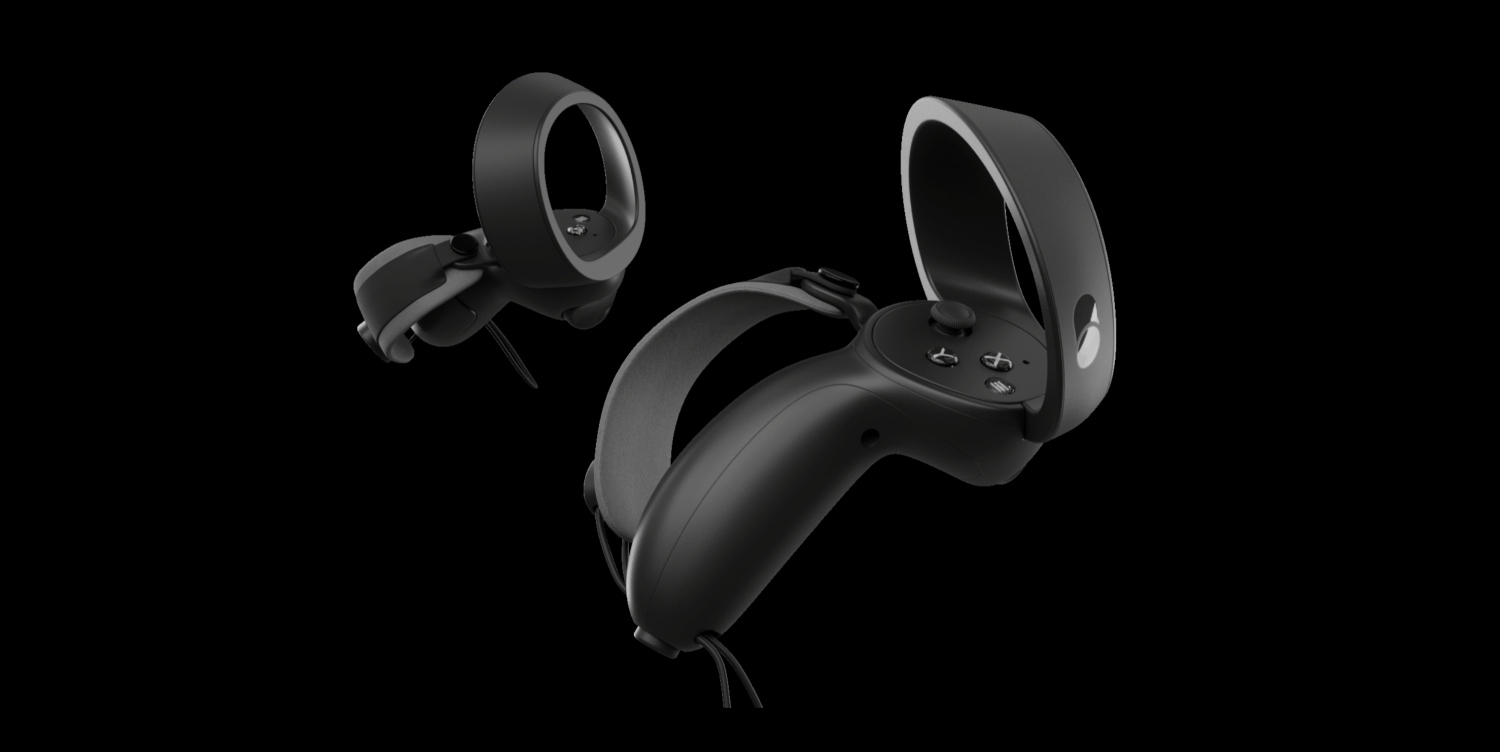 Deca’s controller looks a lot like an Oculus Touch controller. Still, it includes several features only found on Valve’s Index controller, including adjustable straps that allow you to let go of the controller and sensors that can detect how tight you’re holding the grip.

Deca is also making a locomotion solution called DecaMove, which adds one more level of fidelity movement. With DecaMove, the player’s orientation is determined by a hip-worn sensor rather than using your head or a thumbstick for direction changes.

The DecaGear 1 is not a standalone device, but the company is offering a wireless solution. Deca developed a battery pack called DecaAir, which enables tether-free gameplay over a Wi-Fi 5 or 6 connection. The company said the battery would provide up to 6-hours of gameplay.

DecaGear 1 support SteamVR and the company said that its SDK would enable developers to integrate Deca’s technology within a few hours.

Deca didn’t say when the DecaGear 1 would ship, but the company expects to send the first batch in early 2021. You can reserve your slot in line for a $10 deposit. The headset will cost your $449.