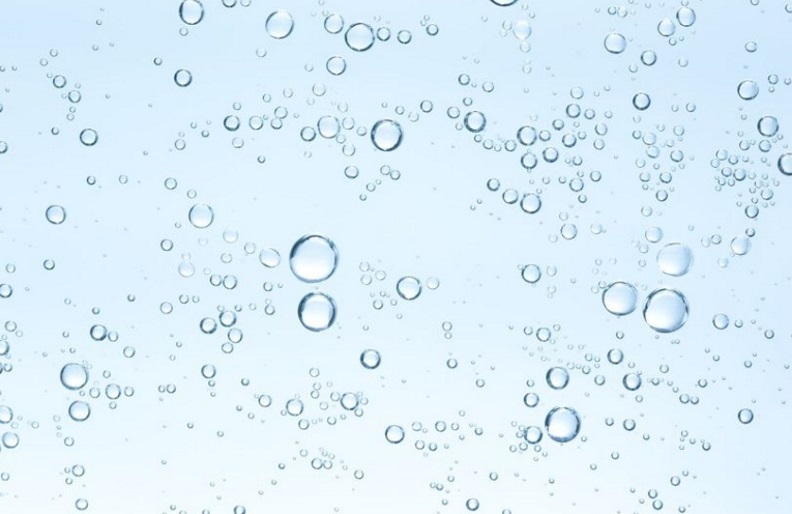 Injecting bubbles in the bloodstream is usually the cause of a medical emergency, but that’s precisely what Eleanor Stride intends to do to help us fight cancer. The biomedical engineer from the University of Oxford has developed a method of delivering cancer drugs by encapsulating them inside microbubbles. This allows for a precise delivery of the drug to a target tumour, improving the efficacy of the treatment.

“There is a tremendous need to improve the way we currently deliver drugs both to improve treatment efficacy and reduce the risk of side effects,” Stride tells WIRED. An example is chemotherapy, during which a cancer drug is diffused through the bloodstream, exposing every cell of the patient’s body to a very toxic agent. This causes the well-known side effects associated with the treatment, such as hair loss and nausea.

“In conventional chemotherapy, even using nanoparticles, less than 1 per cent of the total injected dose makes it into the tumour,” Stride says. “And all of that material is deposited close to the blood vessels at the tumour periphery.” Stride’s research has shown that microbubbles help push cancer drugs four times deeper into a tumour and increase the uptake of the drug. “By using microbubbles and ultrasound we can control when and where a drug gets released, and crucially also distribute it throughout a tumour,” she says.

Stride’s microbubbles range between 1 and 2 micrometres in diameter and coated with biologically compatible materials — such as lipids — that prevent them from coalescing and potentially causing haemorrhages.

“How we incorporate the drug within the microbubble depends very much on the nature of the drug and also the material that we make the bubble from,” Stride says. For a current project on pancreatic cancer, Stride is attaching the drug to the surface of the microbubble through a chemical bond.

“This drug only becomes active when it is exposed to ultrasound in the presence of oxygen so we don’t need to put it inside the bubble to stop it reacting with healthy tissue. Other types of drugs need to be encapsulated within a droplet of oil or polymer and then bound to the bubble surface to temporarily deactivate them.”

To deliver the drugs to the target tumour, Stride uses ultrasound and magnetic fields. “We can’t use conventional magnets for targeting as these would simply pull the bubbles towards the patient’s skin,” Stride says. “Instead we’ve developed arrays of multiple magnets that allow us to trap bubbles within a specific region at depths of a few centimetres. These are in the form of small handheld devices that will be positioned at the appropriate location outside the body to accumulate the required concentration of bubbles over the course of a few minutes. Ultrasound will then be applied to activate the bubbles and release the drug.”

Stride has already trialled the method in human organs and is currently applying the method to pancreatic cancer – one of the most deadly types of cancer – with very positive results. “One of the reasons why very aggressive tumours are difficult to treat is that regions of the tumour become starved of oxygen and this makes the cancer cells resistant to treatment by drugs, radiation and immunotherapy,” Stride says. “We are filling our microbubbles with oxygen so that we can not only improve the delivery of the drug but also its ability to kill the cancer cells.”

Stride is aiming to make her microbubble technique available to doctors within the next two years and, in 2018, she’s also planning to start her first clinical trial for antibiotic delivery. “We have several projects looking at the delivery of drugs for treatment of stroke, bone disease, chronic infection and neurological diseases such as Alzheimer’s.”