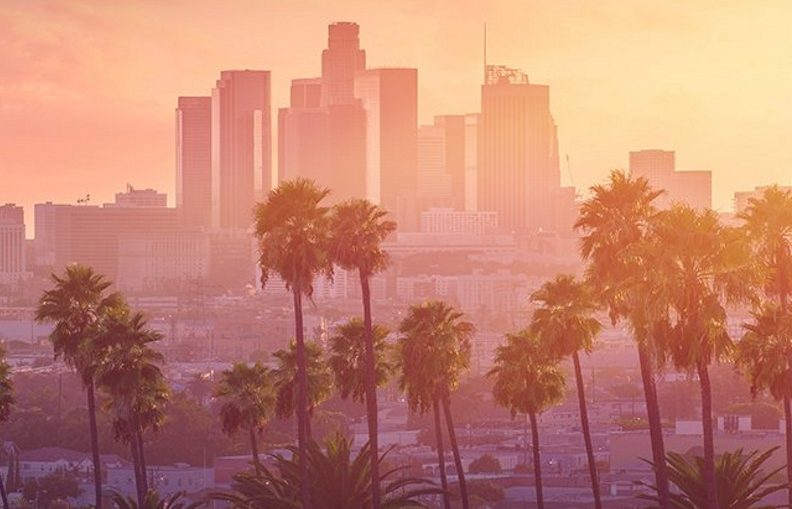 New research conducted on 61 million US citizens has found air quality that would be given the tick by the National Ambient Air Quality Standards can still have a significant impact on health and the risk of death.

What’s more, the study estimated that by dropping that standard by just 1 μg/m3 nationwide, 12,000 lives could be saved.

The National Ambient Air Quality Standards – or NAAQS for short – is a set of nation-wide limits imposed by the US Environmental Protection Agency as a part of the Clean Air Act, covering pollutants such as microscopic particles, sulphur dioxide, lead, and ozone.

The list is divided into primary and secondary standards, with the lower primary limit aiming to protect human health directly, and the higher secondary standard limiting the impact of pollutants on vegetation, wildlife, and visibility.

Each standard is taken as an annual mean averaged over 3 years, with some detailing how often it can be exceeded safely.

The researchers used the Medicare records of 60,925,443 senior citizens dating from 2000 to 2012, and matched their addresses with estimates on ozone and fine particulate matter (PM2.5) calculated by a neural network using on data collected from monitoring stations and satellite data.

“This is a study of unprecedented statistical power because of the massive size of the study population,” says lead researcher Francesca Dominici from Harvard Chan School.

While other studies have shown a correlation between long term exposure to air pollution and higher mortality, there has been limited evidence on how outdoor air quality currently considered acceptable by the EPA could affect health.

Of the little research that has been done, most have focussed on urban populations and haven’t had the statistical grunt to pull apart individual impacts on underrepresented demographics.

The study found that the average PM2.5 concentration across the continent across the decade they analysed ranged between 6.21 and 15.64 μg/m3, with the highest concentration being found in California, the east, and the south- east.

That should be good news, but the results suggested there was still a significant impact on the population’s health, especially older males, African Americans, and anybody from a lower socioeconomic background.

For every 10 μg/m3 of 2.5 micrometre sized particulates, there was a 7.3 percent increase in the number of people who had died. Likewise, for every 10 ppb, deaths rose 1.1 percent.

Admittedly, this isn’t a disaster on the scale of China’s monumental pollution problem, where air quality in cities such as Shijiazhuang can have a PM2.5 as high as 1000.

It does suggest there is still room for improvement, where nearly 12,000 lives could be prolonged if the primary PM2.5 limit were to be lowered by 1 μg/m3.

The Clean Air Act requires the NAAQS to be routinely reviewed in light of new science, so let’s hope this leap in statistical resolution will make its way to where it’s needed most.