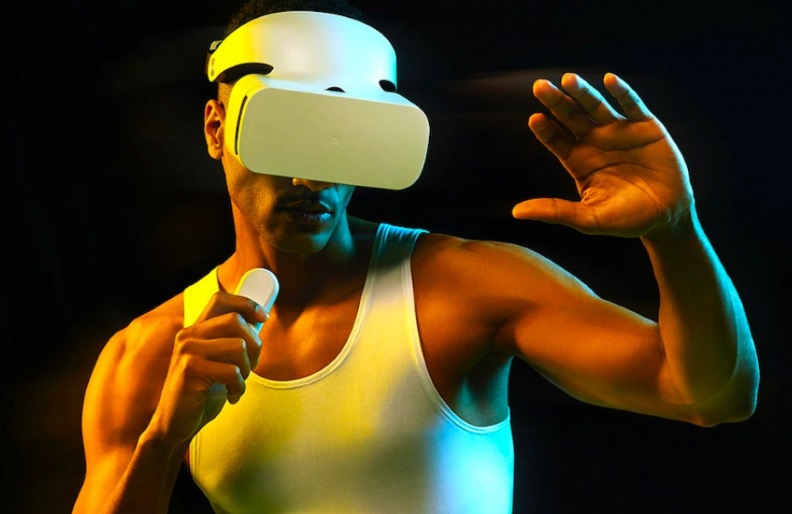 The U.S. Patent and Trademark Office on Thursday published the latest in a string of Apple hardware patents, specifically relating to the tech-giant’s vision of a head-mountable hardware system that’s capable of processing a wide range of desktop-class virtual reality (VR) applications.

Apple’s application for Patent No. 20170295361, in the simplest terms possible, outlines various embodiments of a “monoscopic or stereoscopic” hardware device, which would be capable of rendering half (180-degree) or full (360-degree) views through a head-mountable system, which itself would be physically similar in size and functionality to current VR headset offerings like HTC Vive, Sony’s PlayStation VUE, or Google’s Daydream VR.

Apple envisions a system far more advanced than the current slate of offerings, perhaps in light of the company’s ongoing investments, research, and development in the fields of augmented and virtual reality (AR/VR).

Patently Apple explains that Cupertino’s headset would be calibrated to work specifically with its most recent, mid-2017 iMac computers, which are inherently powerful enough to process advanced photography and video content utilizing current VR hardware, as noted on Apple’s website.

We currently have no clear indication of when Apple plans to launch a VR headset like this one; however the company’s ongoing work in the AR and VR fields is no secret up in Silicon Valley. Of course, while we can’t grasp the full scope of what Apple has planned, we can get a pretty good idea from the company’s various acquisitions and investments in AR/VR, as well as the broader fact that it’s also, supposedly, working on another VR-capable headset designed exclusively for iPhone.

Last but not least, worth noting is that Apple hired Jeff Norris earlier this year to head its burgeoning AR/VR projects division. Norris, who as the former Director of NASA’s Jet Propulsion Lab, worked on a wide range of VR and AR projects for both consumer and commercial applications. He also played a key role in the development of other VR headsets like Facebook’s Oculus and Microsoft’s HoloLens; so there’s no doubt Norris will play an equally pivotal role in Apple’s development of AR/VR technology.

Then again, Tim Cook apparently has his reservations about the future of VR — telling Mashable in a recent interview that AR (not VR), in fact, “is the future.” And so perhaps its more probable that we’ll see an iGlass or something else come to fruition before Apple gets serious about VR. Either way, this patent is more fuel to our fire of curiosity over what Apple actually has cooking behind closed doors.

This article was originally published by idropnews.