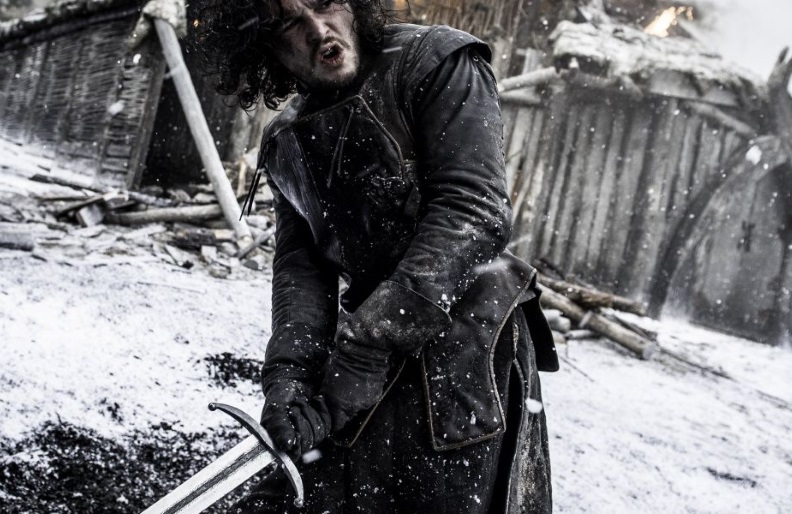 Milan Janosov, a Ph.D. student at the Center for Network Science at the Central European University, has created an algorithm with 400 nodes and 3,000 edges that determines the likelihood of characters dying in the final two seasons of Game of Thrones — the wildly popular HBO show that is famous for killing off the audience’s favourite characters. 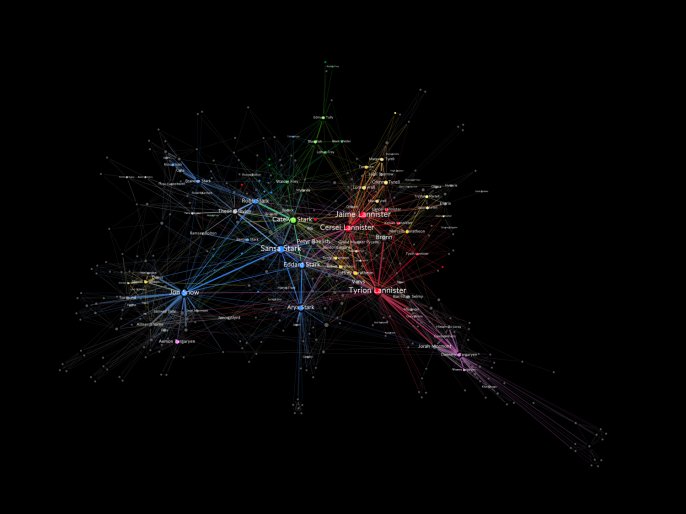 In order to produce these probabilities, Janosov used “seven different network-based features which proxy for different dimensions of their social importance” for each character, which he derived from scene analysis, which he described as “the elementary unit of social interaction.” Next, he combined this analysis with an examination of the traits of characters who have previously died in order to determine a probability that the surviving characters will meet their end before the show finishes in 2018.https://www.youtube.com/watch?time_continue=1&v=14cZX-dN03sThe chart predicts that Tyene Sand, the daughter of Oberyn Martell, who met a grisly end in season 4 of the program, is the most likely to die, while Theon Greyjoy, who suffered horrifically at the hands of villain Ramsay Bolton, is the least likely to die with a probability of 0.05.

From Fiction to Reality

This is a particularly topical and popular example of the huge advancements currently being made in predictive modeling. The team who constructed the model, lead by Dr. Guy Yachdav, is usually occupied with “answering complex biological questions using data mining and machine learning algorithms.” Game of Thrones is highly applicable to the discipline because it is “an almost endless resource of raw multi-dimensional data,” Yachdav told Phys.org.

On the cutting edge of this field, these modeling processes are being integrated into AI with ever greater speeds in order to create real world predictions. While this is mainly used for marketing purposes to produce tailored suggestions, OpenAI has recently made a breakthrough in the field by successfully creating an AI capable of reading a human’s sentiment. Similar systems are also being used in the medical sector to diagnose diseases, and have reached a point where they are as competent as doctors, at least in terms of diagnostic capability.