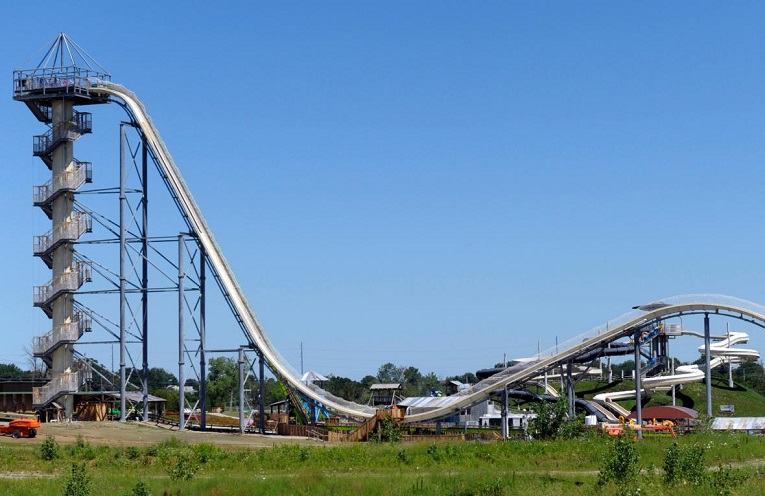 Court documents say the family of a 10-year-old boy who died on a giant waterslide at a Kansas water park will receive nearly $20 million ($A27 million) in settlement payments.

The Kansas City Star reports that $US14 million of the payment to Caleb Schwab’s family will come from SVV 1 and KC Water Park. The two companies are associated with Texas-based water park company Schlitterbahn.

The rest of the money will come from the general contractor, the raft manufacturer and a company that consulted on the 17-story “Verruckt” waterslide that was dubbed the tallest in the world.

The waterslide at the park in Kansas City has been closed since Caleb’s death on August 7, 2016.

The settlements were announced previously, but the amount involved wasn’t disclosed.