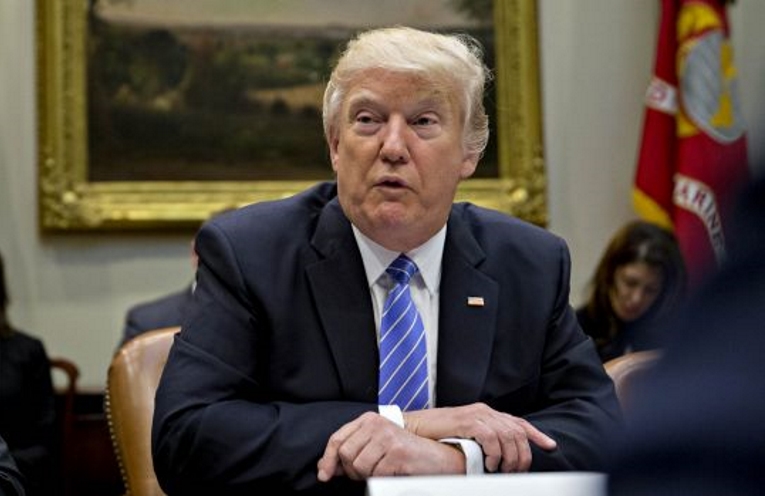 The January meeting of the American Economic Association is to economics nerds what Star Wars conventions are to George Lucas fanatics. It’s an opportunity for more than 13,000 of them to cram into one hotel to swap ideas, make new friends and catch up on research.

Justin Wolfers prowled the halls. An Australian expatriate who’s professor of economics at Michigan University, he told the Australian forecasting conference in Sydney this week: “There are more handsome people blessed with amazing social skills in that one building than you’ll ever see anywhere else.”

He asked them what was going on.

“Over the course of four days I literally did not meet a single North American economist who thought that anything good for the US was going to come out of the Trump administration,” he said. “Not one.”

Not a single nerd. But outside of the Philadelphia Marriott, in the world of actual business …

Each month, the US National Federation of Independent Business asks 10,000 small business owners whether they think conditions will improve or get worse in the six months ahead.

There has, he said, never been a more pure test of what matters most: the views of experts, or of real business people putting up real money who can make things happen because they believe things will happen.

“And it’s not obvious who’s right,” he said. “Do we trust the guys who study this stuff for a living, or the guys who bet millions of dollars?”

These are the reasons to trust the experts.

But how big a probability? Wolfers says before the election, smart people thought we should take Trump seriously, but not literally. They were wrong. Trump’s biggest surprise has been his fidelity. “He really has begun to do the things he said he would do.” The awful truth is we’re going to have to take him literally and work through what that means.