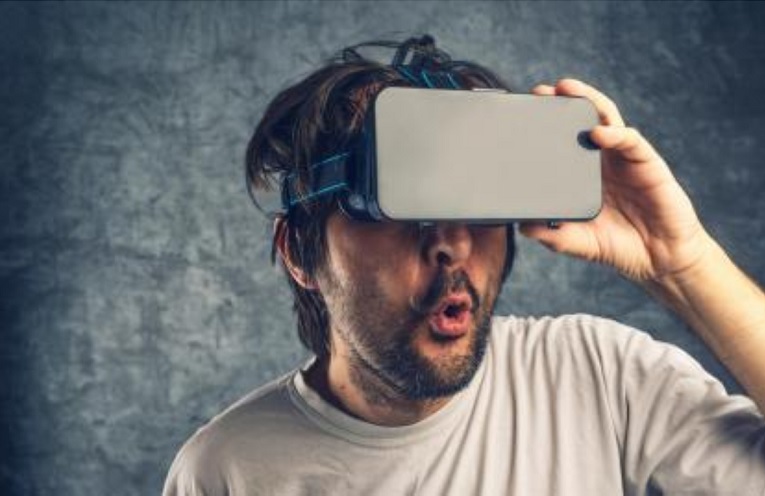 The rising popularity of virtual reality pornography could cause a dangerous blurred line between real life and fantasy, researchers have warned.

Other commonalities included themes of perfection, masculinity, heteronormativity and some raised ethical questions.

Researchers divided the stories into two groups, the first was branded a “perfect” scenario – where participants described a perfect sexual experience. The second group was labelled “precarious”.

Research lead author Matthew Wood said the second group’s stories “often went beyond what would be acceptable in real life with sometimes violent imagery, featuring men performing degrading sexual acts on women or forcing themselves upon them”.

Dr Madeline Balaam, co-author of the research said: “Our research highlighted not only a drive for perfection, but also a crossover between reality and fantasy. Some of our findings highlighted the potential for creating 3D models of real life people, raising questions over what consent means in VR experiences.

“If a user created a VR version of their real life girlfriend, for example, would they do things to her that they knew she would refuse in the real world?”

“In our research we also saw suggestions that VR could deliver more embodied sensory experiences, with more emphasis on subtlety and the relational aspects of sexual experiences,” Mr Woods explained.