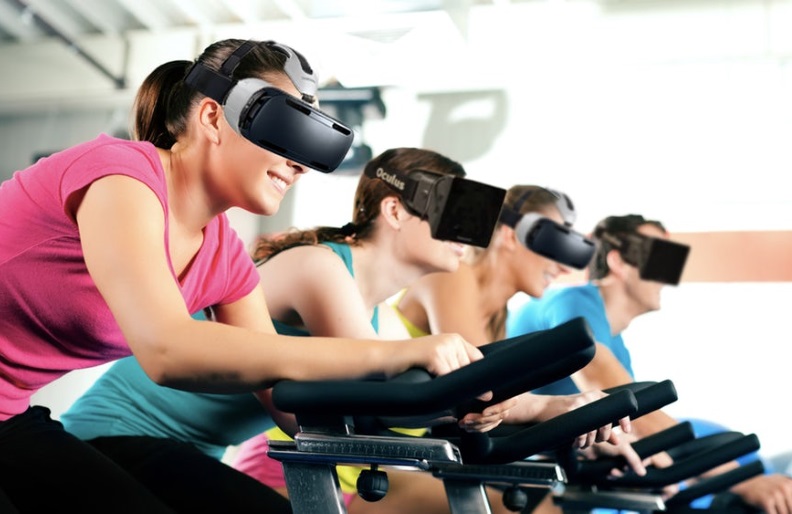 Cycling was in the spotlight at the Smart City Expo which took place earlier this month in Barcelona. This was thanks to the nomination of the Cyclespex virtual reality cycling simulator developed by Dutch Breda University of Applied Sciences for the ‘World Smart City Award’.

In the category of ‘Helping Government Innovators Make Cities Smarter’ the nomination marked Cyclespex as the most innovative cycling mobility idea. The cycling simulator was praised for the innovative research method making the position of the cyclist essential.

Why virtual reality in cycling?

The virtual reality bicycle simulator, or Cyclespex technology is used in an innovative way to investigate the cycling experience of infrastructure in the urban environment. This instrument enables researchers and policy makers to create a variety of scenarios around knowledge and design issues in the field of city cycling experience.

One of the big advantages is that prior to investments, several options can be tested in a safe and controlled setting. It allows to gain to ask questions within the virtual reality environment and to register valuable data about the behaviour and perception of the cyclist. CycleSpex makes it possible to involve potential cyclists to help solving design issues with the help of technologies that appeal to the imagination of current generations. This year the cycling simulator was already applied on a European level in a project to develop fast-cycle routes.

The Smart City Expo World Congress took place in Barcelona on 14-16 November 2017. The World Smart City Awards seek to reward pioneering projects, ideas and strategies that promote sustainable urban development around the globe. The unprecedented number of proposals received this year, 309 entries from 58 countries around the world, make it one of the biggest yet. Competitors could hand in their project in 7 categories: Innovative idea, project, circular economy, safe city, mobility, data & technology and city.