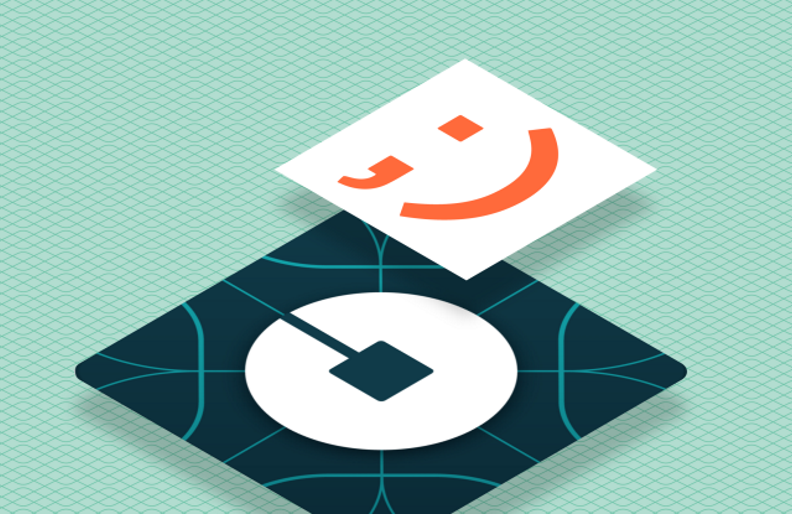 Why would Uber buy a team that builds Snapchat competitors? To make its driver app feel more human. Uber has acqui-hired Swipe Labs, the social product studio run by Marwan Roushdy. He and a selection of engineers from the dozen-person startup will join Uber to work on the driver experience within the driver earnings team. A source from the venture capital industry described the deal to TechCrunch as “definitely acquihire. They were running out of cash,” rather than being a lucrative acquisition.

Over the past four years it had raised $8.2 million and built four apps for sharing photos, videos and group texts. But while the terms of the acqui-hire weren’t disclosed, the deal’s valuation is almost surely much less than the $56 million valuation Swipe Labs scored with a $5.6 million late-2014 Series A from First Round, Lowercase, Sherpa and now-disgraced Binary Capital. That’s the risk of investing in early-stage social startups: the odds are against them ever capturing lightning in a bottle and growing huge. 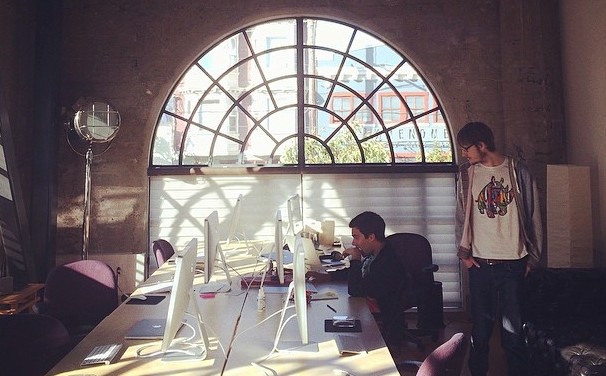 Swipe’s founders Roushdy and Addison Hardy met while working at now-defunct social map app Connect. They set off to launch a furniture rental startup called Fonzy but that flopped. The two managed to raise a seed round to build Tag for privately sharing photos with groups of friends, and it too never gained traction.

But the duo took the ideas and built them into Swipe, which lets you post photos and videos that appeared in a stack alongside other users’ content on the Swipe home screen of friends. It grew to more than a million users in the first few weeks, attracting the $5.6 million round and lofty valuation. Yet as Snapchat continued to explode in popularity, Swipe petered out, and Hardy eventually left the company. 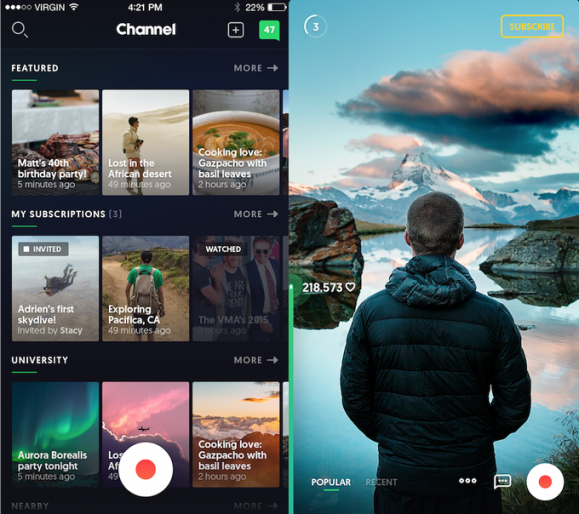 Swipe kept swinging. It built Channel, which was sort of a mix of Snapchat Stories and YouTube. Its final pivot, Chitchat, was a spontaneous group chat app that worked like a Houseparty for texting. In the end, though, Swipe Labs’ engineering team would prove more valuable than its products.

Uber is in a tough position after CEO Travis Kalanick resigned amidst sexual discrimination scandals, a lawsuit from Google and extensive culture problems. These issues might be making it a bit harder for Uber to hire right now in the competitive Silicon Valley job market. Acqui-hiring companies like it’s doing here with Swipe Labs lets it roll up a bunch of good talent at once.

Uber’s driver monetization experience is undergoing a significant shift as the company rolls out tipping. The Swipe Labs team could make it easier for drivers to make more money, understand what they’re earning and get the payouts they need to support themselves and their families. Hopefully Uber won’t try to launch its own Snapchat clone. But it could use a human touch to keep drivers loyal in these trying times.