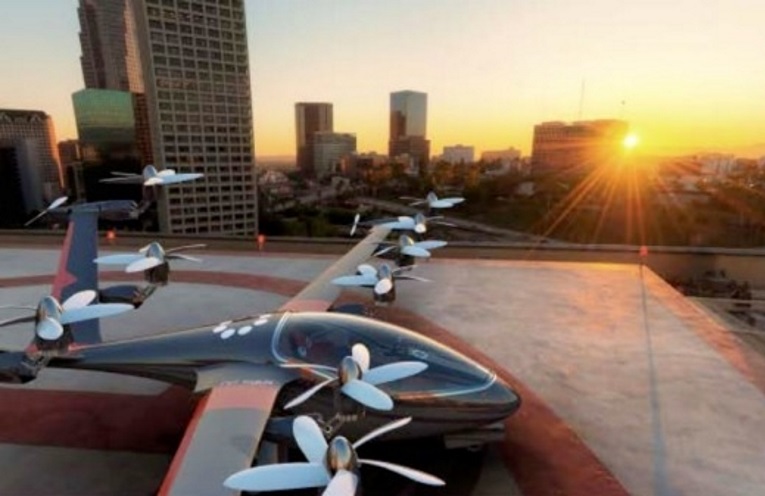 In addition to working on releasing its fleet of self-driving cars on the road, Uber is also looking for a way to get its transportation services off the ground. Literally. The transportation company released a 98-page outline where it describes using VTOLs – a type of aircraft that can take off and land vertically – to decrease congestion in busy cities.

The company doesn’t plan to manufacture its own VTOL hardware, though, as it hopes to join forces with automotive developers, governments, community stakeholders, and regulators to bring the machines to life. Uber also believes that its future plan to use aircrafts will be more affordable than its current offerings on the ground. 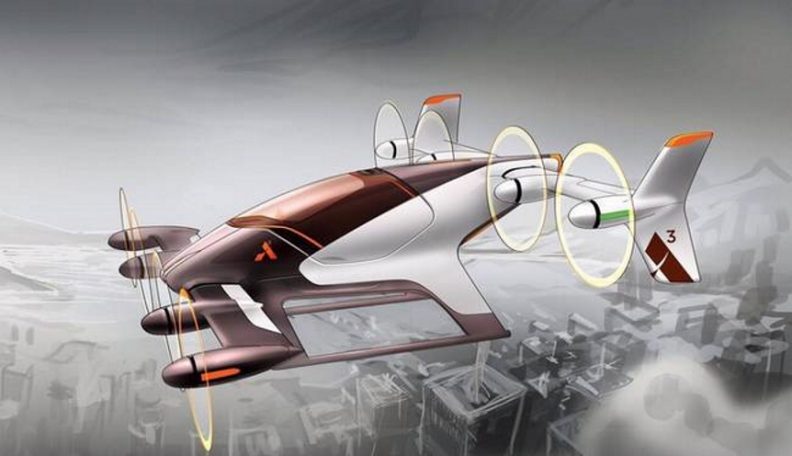 According to the company’s estimates, going from Marina in San Francisco, CA to Downtown San Jose, CA would initially cost $129 in a VTOL and trickle down to just $20 over the long term. The same 43.3-mile journey would cost $111 in an uberX and at its cheapest rate, which includes a combination of an uberX and Transit, costs $31. VTOLs would also be able to make the trip much quicker, as the company expects the aircrafts to complete the journey in just 15 minutes, while an uberX takes an hour and 40 minutes.

Uber isn’t the first company to announce plans for a taxi-like machine that flies in the air. In August, Airbus, an aircraft manufacturer, introduced its CityAirbus program that would ferry commuters in a multi-propeller aircraft to their desired location. Even Uber realizes its “Uber Elevate” program is an ambitious goal, but hopes to implement its new method of transportation within the next 10 years.