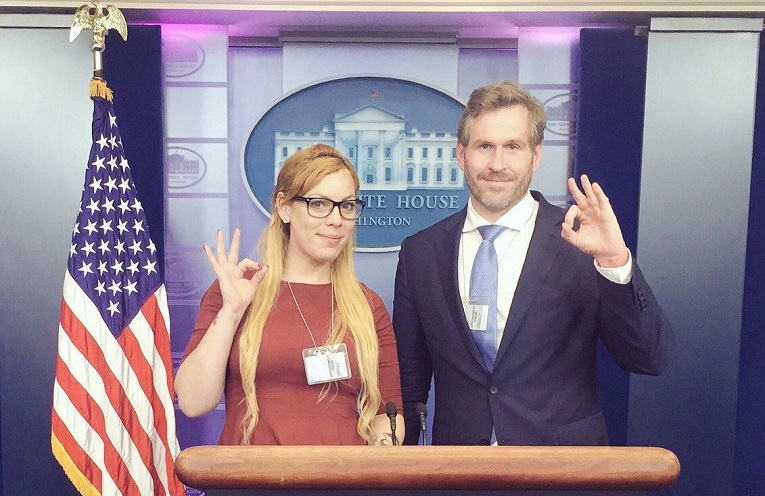 Two conservative journalists have sparked outcry on social media by making what some have interpreted as a white supremacist hand symbol at a recent visit to the White House.

Freelance journalist Mike Cernovich and Cassandra Fairbanks, a reporter for Russian news outlet Sputnik, posed for a picture behind the podium in the White House briefing room. In the photo, they are making a hand sign that can be used to signify “white power.”

Ms Fairbanks, however, claims the hand gesture was not a reference to the white power movement. She pointed to her partial Puerto Rican heritage as evidence that she is not a white supremacist.

Ms Fairbanks’ supporters point out that the hand symbol is also used to mean “OK.” Photos show people of all races using the symbol to signify that everything is “alright.”

The symbol, however, has become more contentious with the rise of the alt-right – a far-right contingent in the United States that rejects both mainstream conservatism and liberal ideologies. The self-proclaimed founder of the alt-right, Richard Spencer, is a well-known white supremacist.

Alt-right journalist Lucian Wintrich, a writer for The Gateway Pundit, sparked outcry when he flashed the symbol in a similar picture at the White House in February. Notorious alt-right personality Milo Yiannopoulos also frequently flashes the symbol.

The resurgence of the symbol may be traced back to a popular alt-right meme, known as “smug Pepe,” which began circulating on alt-right, pro-Trump message boards in 2015. Mr Trump often uses the symbol when speaking, explaining its significance with the president’s supporters.

The Anti-Defamation League (ADL) characterises the symbol as a “racist hand sign.”

Mr Cernovich is the founder of the men’s rights blog Danger & Play, and author of the book “MAGA Mindset: Making YOU and America Great Again.” He received White House press credentials on 25 April. 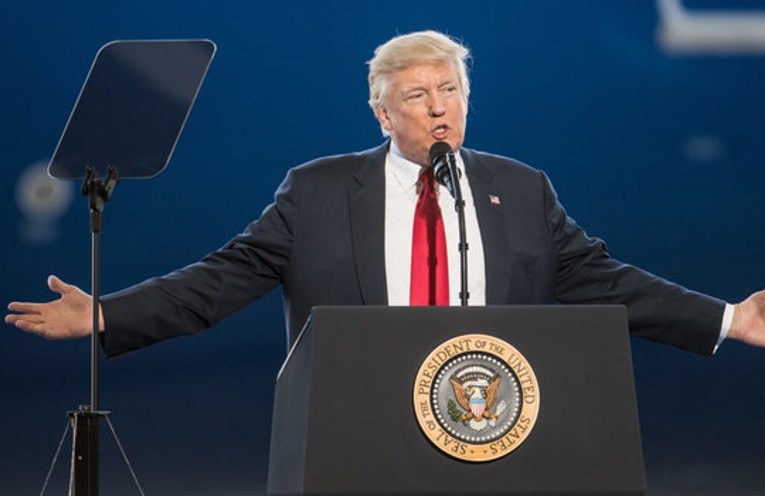 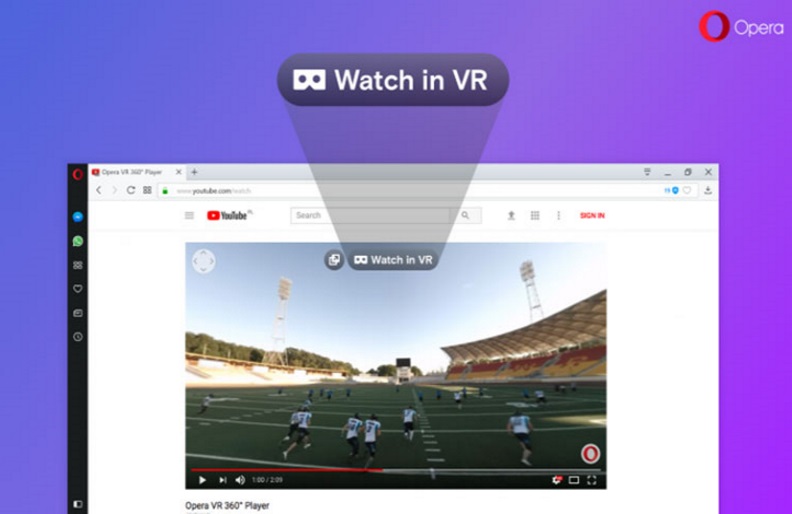 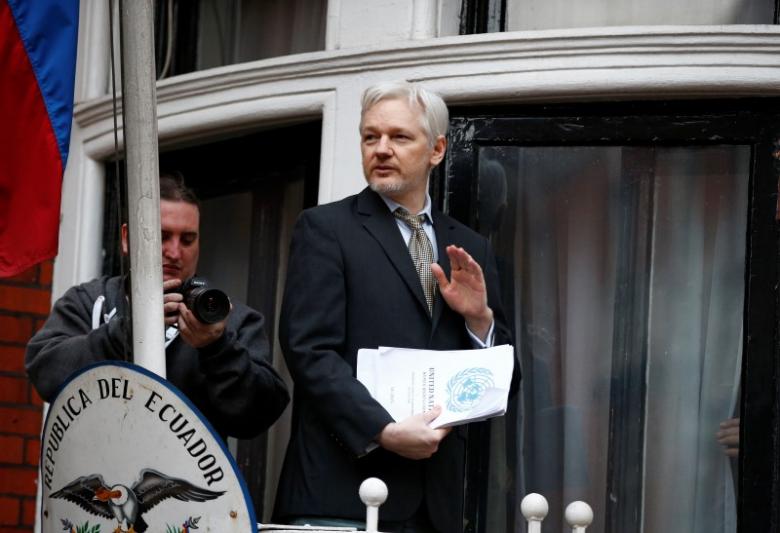 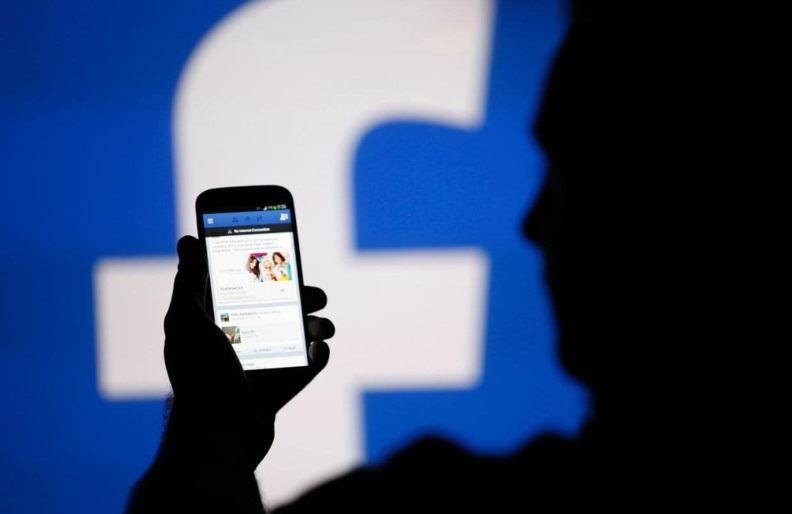 Facebook put cork in chatbots that created a secret language 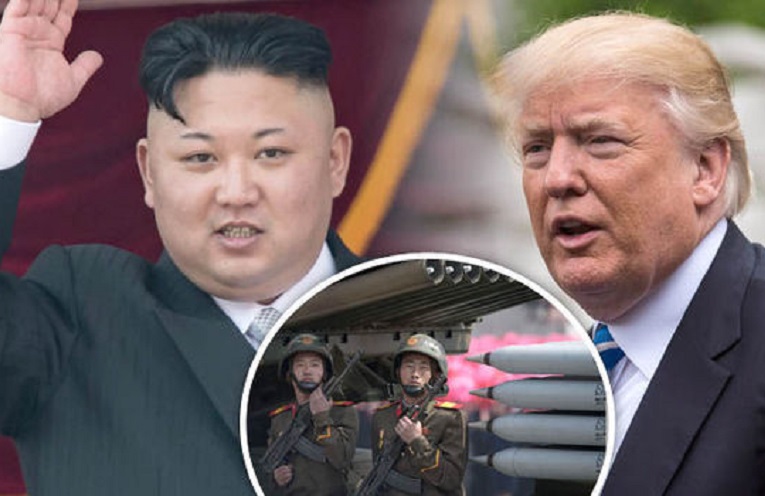