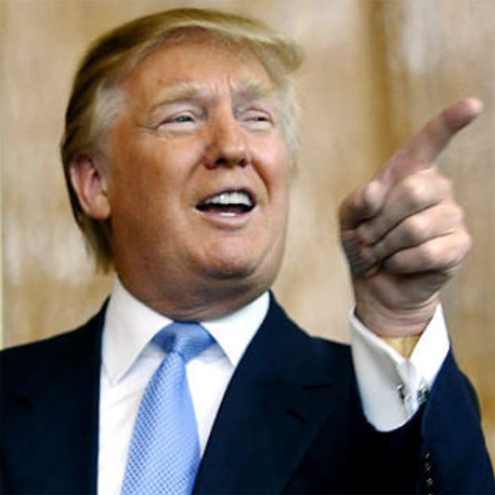 The US Republican presidential nominee, Donald Trump, has said he will develop a tracking system to help authorities control immigration.

Speaking on the campaign trail in Iowa, he outlined what he called an “entry-exit” programme, which would track those who overstay their visas.

He also reiterated his support for building a wall along the southern border with Mexico.

And he said he would stop illegal immigrants getting welfare benefits.

“I am going to build a great border wall, institute nationwide e-verify, stop illegal immigrants from accessing welfare and entitlements, and develop an exit-entry tracking system to ensure those who overstay their visas are quickly removed,” Mr Trump said.

“If we don’t enforce visa expiration dates, then we have an open border – it’s as simple as that,” he added.

Immigration was a central issue in Mr Trump’s primary campaign.

Earlier this week, he signalled he would soften his immigration plans.

Instead of deporting all 11 million people living illegally in the US as he had suggested before, he said only criminals would go.

He was immediately criticised by the right of the Republican party, with Former Alaska governor Sarah Palin warning him of “massive disappointment” if he backed down on his plan to deport undocumented immigrants.