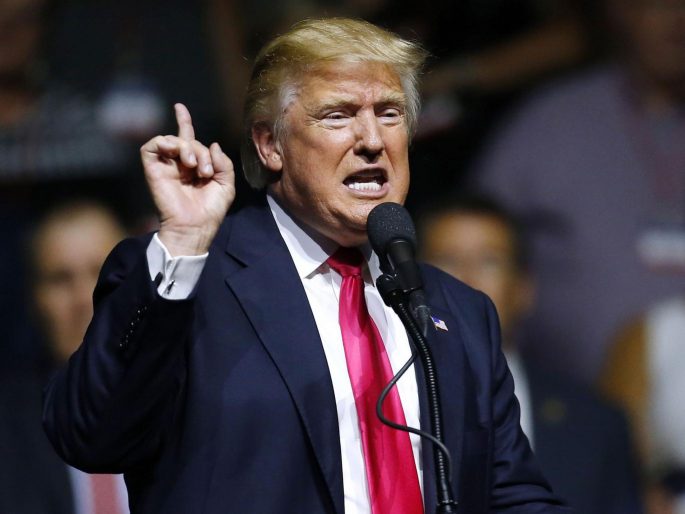 ‘I think I picked up his kind of language and then just interpreted it to my own,’ says his doctor.

The doctor who declared Donald Trump would be “ unequivocally the healthiest individual ever elected to the presidency” says he wrote his letter in just five minutes.

The Republican nominee famously produced a note from Dr Harold Bornstein, his physician for 35 years, declaring him as having an excellent bill of health in December.

In a style echoing Mr Trump’s hyperbolic addresses, his letter declared his health “extraordinary”, claiming the 70-year-old’s overall well-being was “astonishingly excellent”. He said he had probably interpolated some of Mr Trump’s effusive language.

But Dr Bornstein stands by his assessment, telling NBC News: “His health is excellent, especially his mental health”, adding that his brain is switched on “24 hours a day”.

He said the letter was written while a limousine sat outside his office waiting for him, which goes someway to explain the brevity and errors within it, such as “to whom my concern”.

“Dr. Bornstein has been Mr. Trump’s doctor for decades and is already familiar with his excellent health records,” Mr Trump’s spokesperson said in response. He added that Mr Trump would be happy to release more medical records if Hillary Clinton promised to do the same.